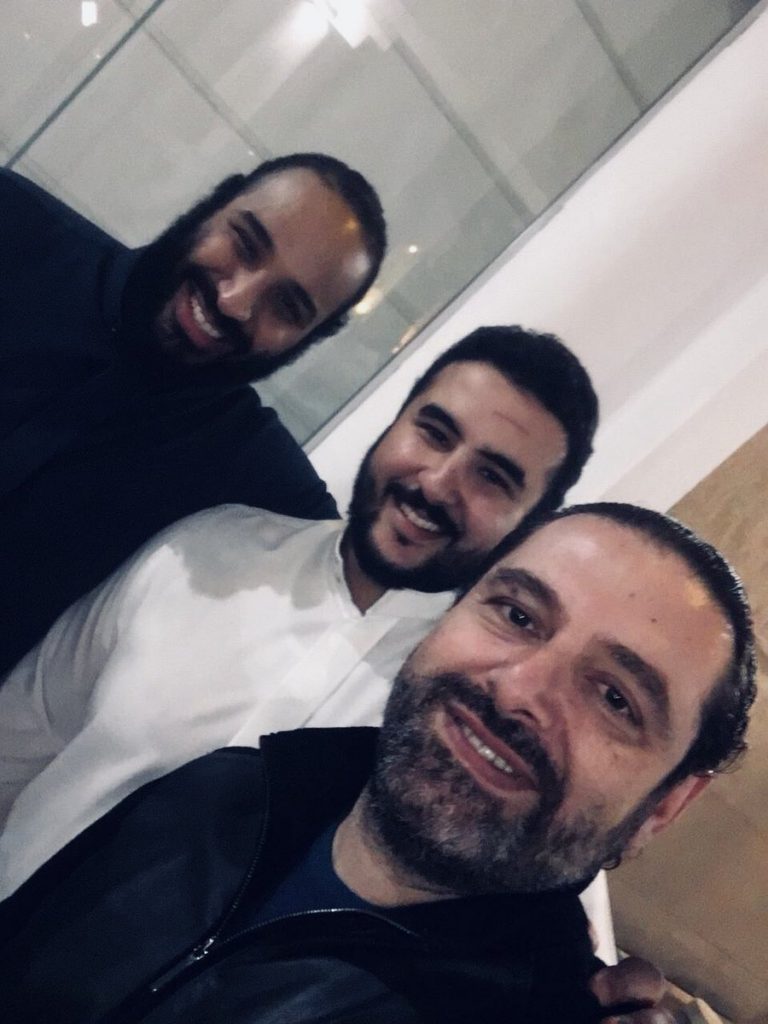 Hariri posted a selfie with Mohammed bin Salman and the kingdom’s ambassador to the United States following their meeting in Riyadh late Friday at the end of a three-day visit. The three appeared in informal clothes and flashed wide smiles, apparently signaling relations have been normalized following last year bizarre sequence of events around Hariri’s resignation.

Hariri’s resignation, announced while he was in Riyadh, was widely seen as orchestrated by his Saudi backers who complain that the Lebanese government is controlled by the powerful Iran-backed Hezbollah group. Hariri reversed his resignation upon return to Lebanon following international mediation.