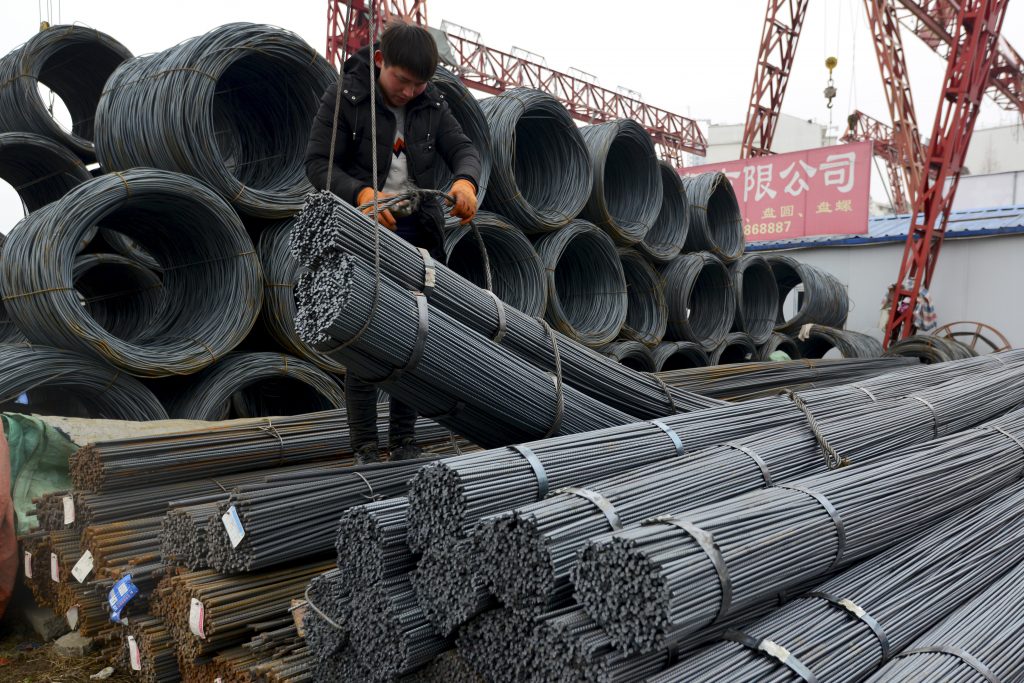 The adviser, Liu He, said he will take charge of reform efforts this month and wants a list of U.S. demands for what China can do to ease tensions, according to the person, who requested anonymity to discuss a confidential meeting.

Liu was speaking at an event with executives including former Treasury Secretary Hank Paulson and the CEOs of JP Morgan Chase and chipmaker Qualcomm.

The requests were part of the conciliatory message that Liu was tasked with bringing this past week to the United States, China’s largest trading partner. Instead, his trip was overshadowed by President Donald Trump’s announcement Thursday of new tariffs on steel and aluminum imports.

In public pronouncements and meetings with U.S. delegations since 2013, China’s ruling Communist Party has repeatedly pledged to allow free market competition to play a “decisive role” in China’s economy as a guiding principle — something Liu reiterated this past week in Washington.

But U.S. officials and companies have been frustrated by a lack of implementation. They point to scarce progress China has made opening up sectors like financial services to foreign players, Chinese industrial policies that favor domestic firms and a yawning trade deficit that amounted to $375 billion in 2017. The U.S.-China Comprehensive Economic Dialogue mechanism that China is seeking to revive has largely been dormant under Trump.

After proposing tariffs of 25 percent on steel and 10 percent on aluminum from China and elsewhere on Thursday, Trump warned on Twitter that “trade wars are good, and easy to win.”

Liu also met separately with Stephen A. Schwarzman, the Blackstone Group chief executive who once led one of Trump’s disbanded business councils and maintains relationships with top Chinese officials.