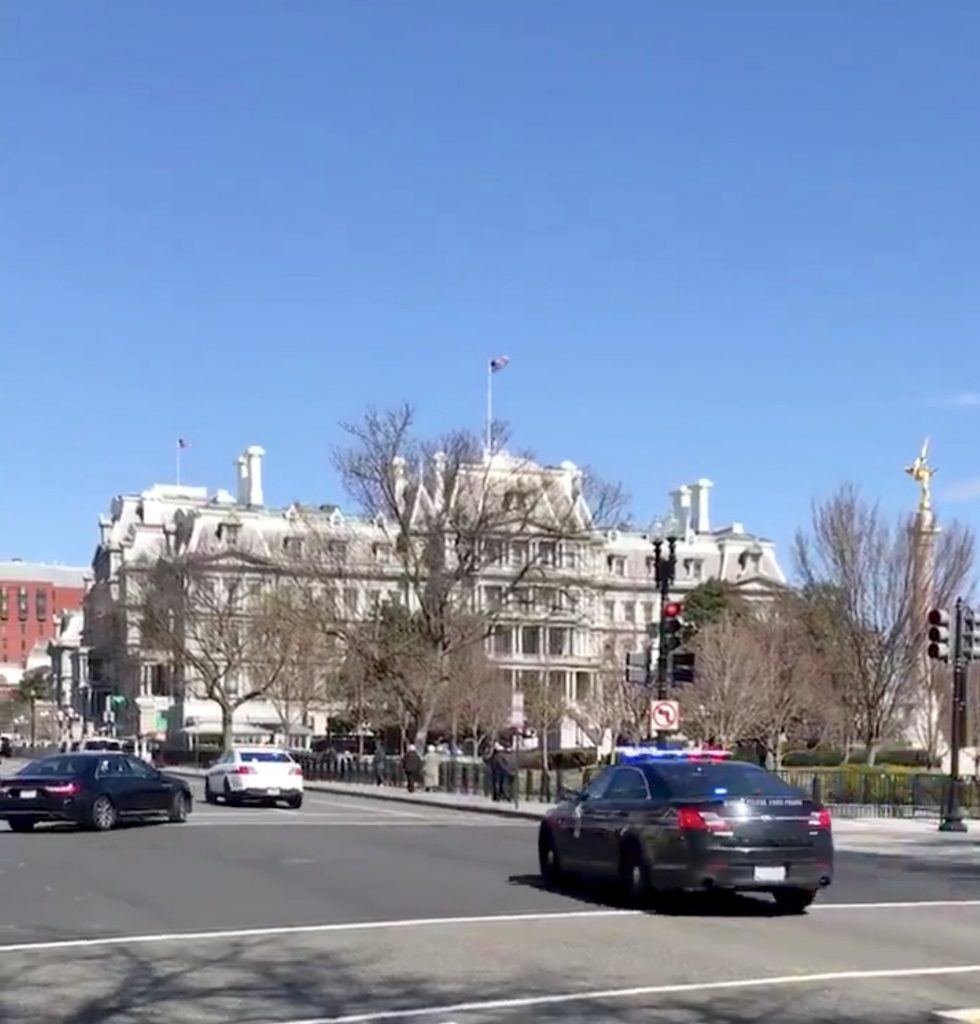 The Secret Service said that a man shot himself to death Saturday as he stood near the fence along the north side of the White House.

President Donald Trump and his family were in Florida at the time. The White House says Trump has been briefed on the shooting.

Authorities are seeking to notify the man’s relatives and haven’t released his name.

Speaking for the Secret Service, Mason F. Brayman says the man approached the fence shortly before noon and fired several rounds from a handgun. Brayman says none of the shots appear to have been directed toward the White House.

Secret Service officers set up a perimeter around the White House grounds Saturday afternoon, limiting access and rerouting tourists as they investigated.