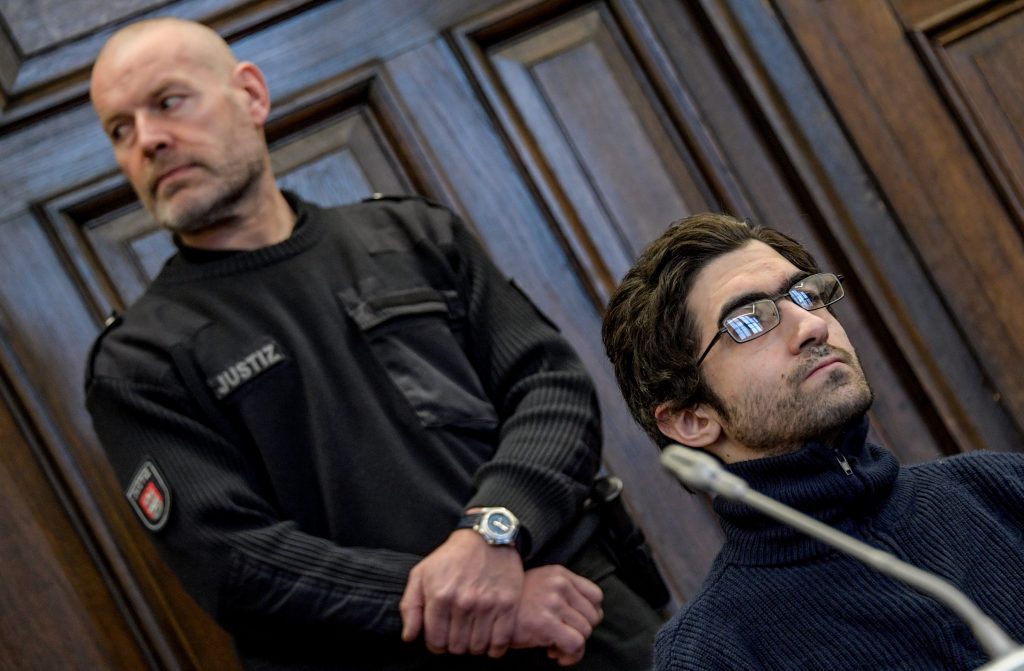 A Palestinian asylum seeker and radicalized Islamist who killed one person and injured six others in a knife attack in a Hamburg supermarket in July has been sentenced to life in prison, a spokesman for a city court said on Thursday.

Hamburg residents threw chairs and other objects at the attacker – who had been known to authorities – helping police to detain him, but a 50-year-old man died of his injuries.

The asylum seeker could not be deported as he lacked identification documents and was psychologically unstable, Hamburg’s Interior Minister Andy Grote said after the attack. Grote also said he had been registered in intelligence systems as an Islamist but not a violent one as there was no evidence to link him to an imminent attack.

Germany has been on high alert ever since December 2016, when a Tunisian failed asylum seeker killed 12 people by driving a truck into a busy market in Berlin.