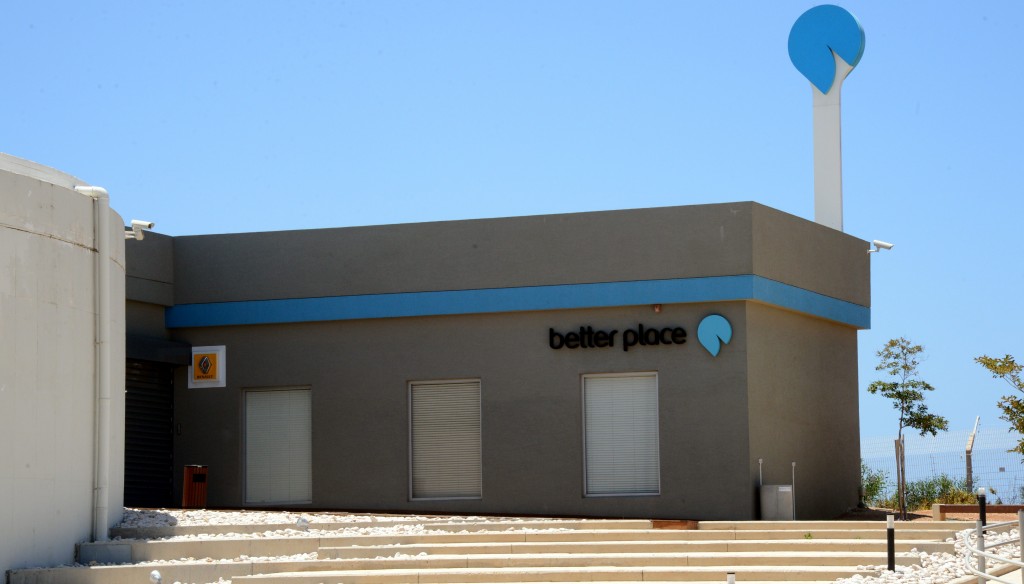 At a meeting of a Knesset subcommittee on renewable energy, MKs declared that they would soon require companies seeking tenders for bus routes to commit to ensuring that at least half their vehicles utilize renewable energy sources for fuel. MK Yael Cohen-Paran, head of the subcommittee, said that “public transportation is responsible for 25 percent of fossil fuel pollution that causes global warming. The time has come to overcome the failure of Better Place and move ahead. The government needs to set clear standards for the use of electric buses in Israel.”

Better Place is the defunct Israeli company that attempted to foster an electric car revolution in Israel. High costs and a lack of infrastructure drove the company out of business, despite raising billions of dollars to fund the business. Since then, many Israelis have been less enamored of the use of electric vehicles.

But those vehicles are necessary if Israel is to experience a reduction in the use of fossil fuels, Cohen-Paran told members of the subcommittee. “This is such a small country that whatever happens in the big city affects the rest of the country. We cannot afford to wait on this issue. We must get past the failure of Better Place” and return to an aggressive policy of requiring the use of electric vehicles.

According to Knesset figures, as of February 2018 there were just 700 private electric vehicles in use in Israel. Far more popular were hybrid vehicles, of which there were 58,000. Israel was significantly behind in the use of electric cars, and the infrastructure to support greater use of such vehicles was lacking, according to the figures.