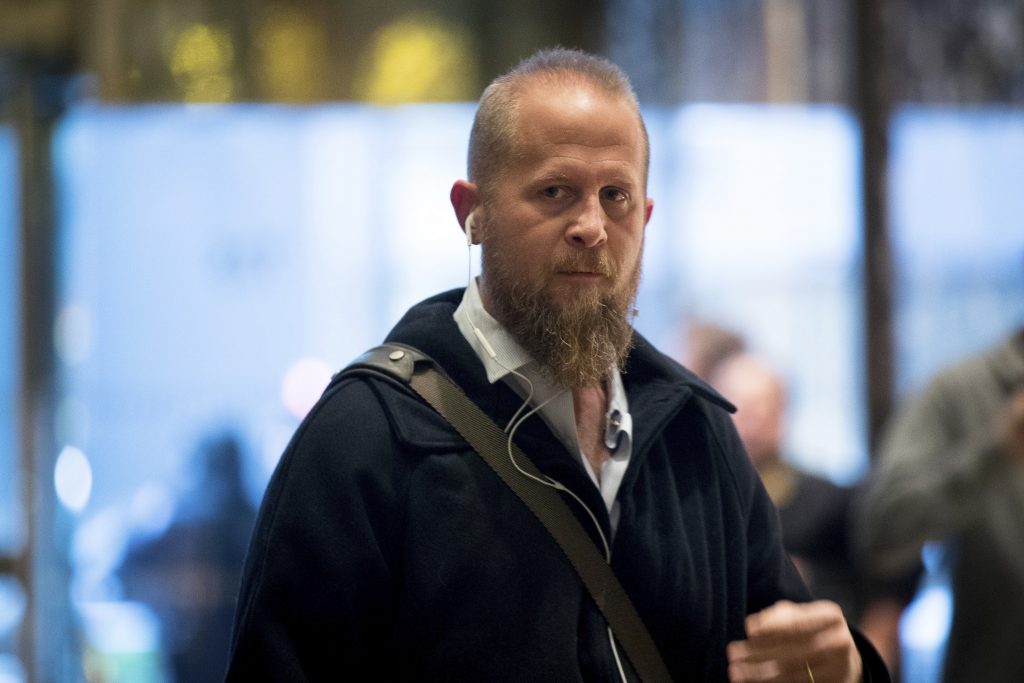 President Donald Trump on Tuesday named Brad Parscale, who served as his digital strategist in 2016, as his campaign manager to helm the 2020 reelection effort.

The Trump campaign announced the appointment in an email to supporters, saying Parscale, who has been advising the Republican National Committee, will help build out the campaign’s infrastructure and be engaged in supporting candidates in the midterm elections this fall.

Trump aides heaped praise on Parscale, who also worked as an assistant at the Trump Organization before the 2016 campaign. Senior White House adviser Jared Kushner, Trump’s son-in-law, called Parscale “essential in bringing a disciplined technology and data-driven approach to how the 2016 campaign was run.”

Parscale is credited with helping exploit social media channels during the 2016 campaign.

Trump has a big cash advantage over any potential rivals. After fundraising intensively last year, his campaign committee raised nearly $34 million and entered 2018 with $22 million on hand, according to public records.

In 2016, Parscale and his firm was paid $94 million from the Trump campaign and the RNC. Most of those funds paid for media buys for campaign advertisements and promotions.