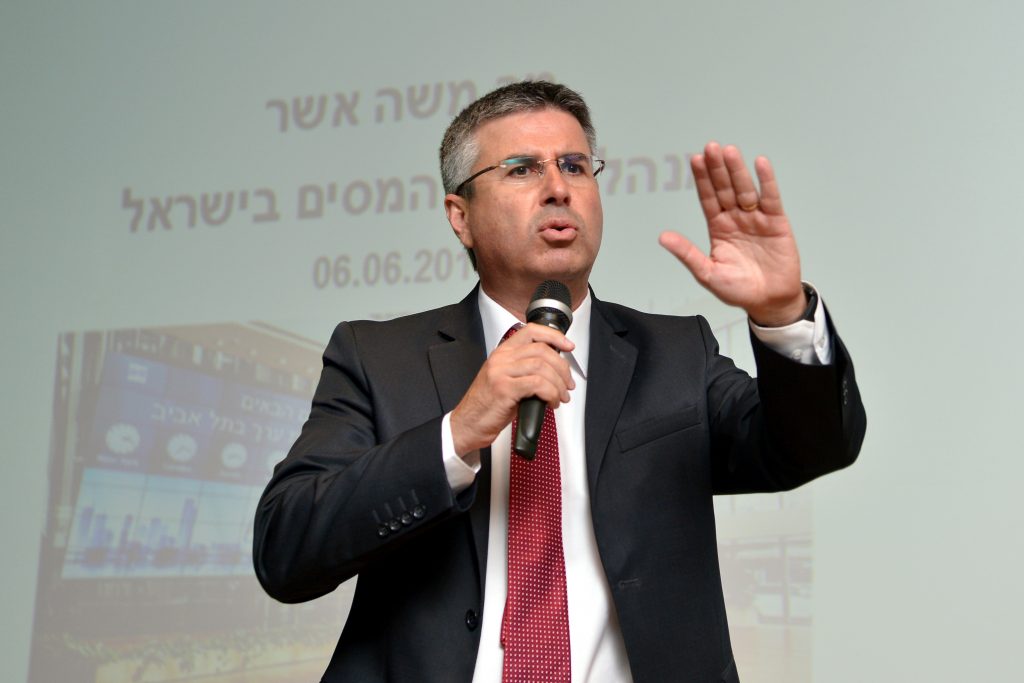 The controversial tax break known as the “Milchan law” put Israel at risk of sanctions from two multinational banks which threatened to sever ties if Israel did not improve its compliance with anti-money laundering standards, senior officials have told a Knesset committee.

Finance Ministry Chief Economist Yoel Naveh revealed to the Knesset State Control Committee on Monday that the World Bank and the European Bank for Reconstruction and Development (EBRD) had warned them of possible consequences if Israel continued to be only partially compliant with international standards.

“In October 2014 the Global Forum on Transparency and Exchange of Information for Tax Purposes did a peer review of Israel and we got a whole list of problems with Israel’s tax regime,” Naveh said.

Amendment 168, a.k.a. the Milchan Law, which exempts new immigrants and returning residents from reporting their income abroad for their first 10 years in the country, was on the list.

“Amendment 168 was one of the issues that came up. As a result, the Global Forum said that Israel was judged only ‘partially compliant’ with international standards.”

Soon afterwards, the Finance Ministry received a letter from the World Bank and the EBRD saying that due to the lack of compliance they “intend to stop working with us.”

Naveh and Tax Authority head Moshe Asher were alarmed by the missive and sought to remedy the situation immediately, but were unable to.

“We are members of these two multilateral international banks,” Naveh explained. “We had no ability to change the law at the time but Moshe Asher and I wrote back saying that we don’t currently have a functioning government, but that immediately after elections are held we will bring all the relevant changes to the government. We bought some time.”

Israel has still not changed Amendment 168 to close the tax break, as demanded by the international bodies, despite efforts by Asher and Finance Minister Moshe Kahlon to repeal the problematic benefits. They testified that attempts to have it repealed were rebuffed.

Israeli Prime Minister Binyamin Netanyahu has been accused by Israeli police in Case 1000 of trying to extend the exemption from 10 years to 20 as a favor to businessmen Arnon Milchan and James Packer in exchange for various lavish personal gifts.

He added, “It has been a decade since Israel became one of the world’s best – or worst – tax havens that there are. We have yet to find a single country in the world with a similar law.

“The law is causing great damage to Israel’s image. Another thing that should be realized is that the law encourages making investments overseas, not in Israel, because immigrants and returning residents pay tax on investments in Israel as soon as they arrive.

“We tried year after year to have the law repealed. Repeal passed its first reading in 2013-2014, but then it was split off from the Economic Arrangements Law and not promoted because of ‘general considerations’ of getting the budget passed. The attempt to repeal Section 14(D), which grants the minister of finance the option of extending the exemption by 10 more years, was also split off from the Economic Arrangements bill in the 2019 budget, with the claim that it would be treated in the ordinary way as a separate bill. In our opinion, it is time to amend this law, and the sooner the better.”