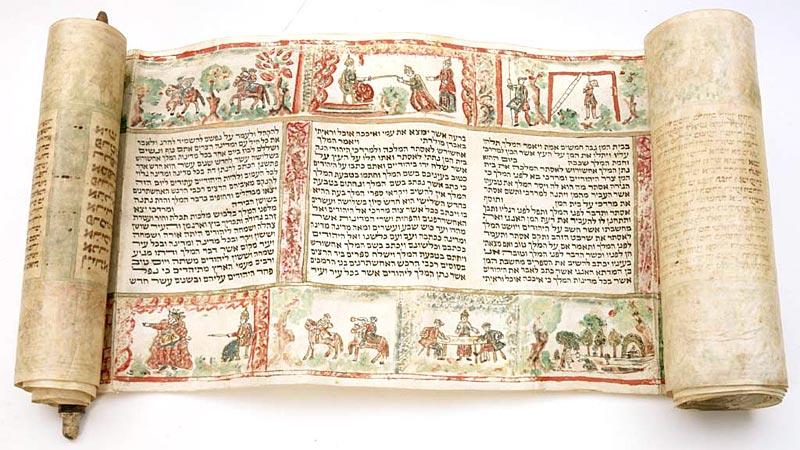 Purim is a most extraordinary day.

To the untrained eye, it is all about masquerading, exchanging food gifts, drinking wine, and engaging in jubilant celebrations.

Yet in reality, it is one of the loftiest days in the Jewish calendar, a day that is so holy that according to Kabbalah, it is comparable in certain aspects to Yom Kippur. It is a most opportune time for pouring out our hearts and beseeching the Ribbono shel Olam, for it is a day when tefillos are answered.

The Imrei Yosef, the Spinka Rebbe, zy”a, revealed that when the Megillah is read in the temporal realms, the gates of Gan Eden open up, and many souls previously deemed unworthy of entering are allowed in — thanks to the enormous impact and holiness of Megillas Esther.

Each year on this day, astronomical sums of money are raised and distributed to the poor. In most cases, those who give have no idea whom they are giving to, and the recipients get to know only the messengers, while the donors remain anonymous. Countless families wait anxiously for the envelopes containing the matanos la’evyonim, and though they may never get to thank their benefactors in person, they shower them with brachos amid profound gratitude. Those who have the merit to collect matanos la’evyonim marvel at the generosity exhibited by those who are themselves struggling, and the eagerness with which they hand over their part in this great mitzvah. We cannot possibly imagine the zechuyos that are aroused in Shamayim as a result.

At the same time, because there is so much to do in so few hours, we are left with little opportunity to contemplate the many lessons of Purim that are so relevant to us.

One is deference to our Torah leaders.

We can only imagine the arguments presented by some of the Jews who decided to disobey the call of Mordechai Hatzaddik and attend the feast of Achashverosh. They presumably saw Mordechai as someone who was out of touch with reality. They found his ruling to be too strict, and were convinced that they knew better. After all, the king had assured the Jews that the food would be kosher, so why risk antagonizing him unnecessarily?

Tragically, while the righteous Jews of Shushan listened to Mordechai’s call and chose to leave the city in advance of the feast, some 18,500 did go, and this, Chazal inform us, was the reason for the terrible decree against the Jews.

Later, when Mordechai refused to bow to Haman, even when he was not wearing an idol, there were presumably those who deemed this refusal an unnecessary stringency.

Yet when Haman successfully asked Achashverosh for permission to wipe out the Jews, it would have been assumed that the Jews of the time would blame Mordechai for their misfortune, accusing him of provoking Haman.

At that crucial moment, they deeply regretted not having listened to Mordechai earlier. Even — when based on the request of Esther — Mordechai instructed Klal Yisrael to fast on Pesach, they did so. They obeyed his call for taanis and tefillah, and flocked together under his leadership. They acknowledged that it was for them not to question Mordechai Hatzaddik’s decisions, but to listen to his voice. This paved the way for their salvation.

Another crucial lesson can be derived from why the terrible decree was enacted. What indeed was so terrible about attending the feast in the first place? One approach taught by the meforshim is that it was the usage — or more accurately misuse — of the keilim of the Beis Hamikdash at this party.

It is noteworthy that the precise term Chazal use is that the Jews “derived enjoyment from the feast of Achashverosh.” According to some authorities, had the Jews sat at the feast and wept, the decree would not have been enacted. But even if they felt that they had absolutely no choice but to attend — a notion rejected by Mordechai — “enjoying” a feast when the keilim of the Beis Hamikdash were being desecrated indicated a heartbreaking lack of connection to the Beis Hamikdash and all it stands for.

We are reminded of the fact that even at the height of our celebrations, we must always remember that we are still Jews in exile — even on our own land. Though Purim is one of the most joyous days of the year, we do not recite Hallel — because “we are still slaves of Achashverosh.” Regardless of where we may find ourselves, it is imperative that our actions — and most importantly our tefillos — reflect the fact that we are still in galus, and are in desperate need of a Geulah Sheleimah.

The story of Purim also teaches us how to behave in a time of crisis. Every aspect of the way Mordechai and Esther reacted to the pending disaster demonstrated recognition that although it was necessary to undertake the requisite hishtadlus in the temporal realm, their primary focus was to appeal the Heavenly decree through fasting and tefillah.

Esther, fearing her brethren would say “we have a sister in the palace” and so would divert their attention from praying for mercy, purposefully invited Haman to a feast so that they should erroneously assume that even Esther had abandoned them. The Jews responded by relying solely on Hashem — and merited salvation.

May we have the wisdom to learn from their example, and take full advantage of this lofty — and most joyous — day.