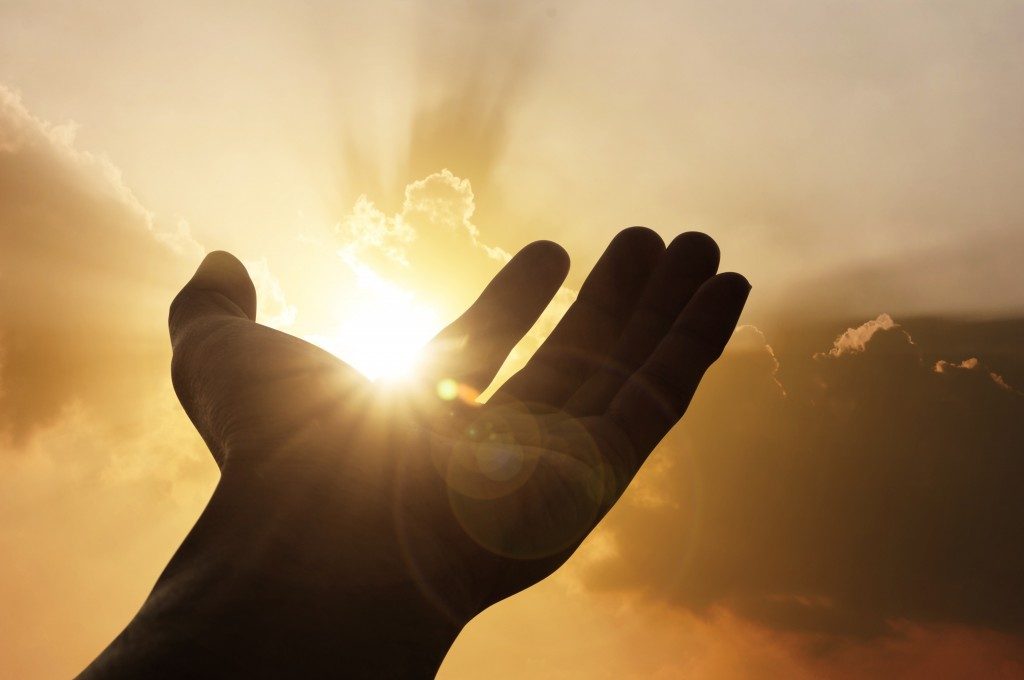 The story is related about Yankel, who goes through the forest every day to and from his work. For years, he takes the same route. Then, one day, he is late. As he walks in the forest, it grows dark, and he finds himself lost with no way out. He panics, but then he suddenly remembers that he has a box of matches in his pocket. He reaches into his pocket, takes out the matches and lights a match every few minutes in order to see where he is going.

A few evenings later, Yankel finds himself in the same situation, with no light and no sense of where he is going. This time, though, he has no matches and is totally lost. Wondering what he can do next, he hears water and remembers that from the sound of the water, he knows which direction to go, and he find his way out of the forest. Yankel feels extreme happiness, secure in the knowledge that he has learned a new skill, knowing that he will never be lost again in the darkness.

Purim is our ultimate day of simchah, for we, too, have learned that most important skill which keeps us bound in love to our Source of light.

When our relationship with Hashem was still new, we experienced open nissim — miracles — clarity of vision: the Ten Makkos, culminating in Yetzias Mitzrayim, Krias Yam Suf, and more. These “matches” spark the light and guide us in troubled times.

This period is compared to a time of courtship between chassan and kallah, when a prospective groom demonstrates his feelings to his future bride by means of acts whose purpose is to prove his feelings toward her. At the time of the chuppah — Mattan Torah — the kolos uvrakim, the unparalleled experience of gilui haShechinah, left us no choice but to accept Hashem and His Torah with a resounding “naaseh v’nishma.”

This is one explanation to kafah aleihem har k’gigis, that the open revelation left us in a position where we were forced to be mekabel the Torah. However, how different it was in the days of Mordechai and Esther, a time of hester panim, when the darkness of Haman descended; the absence of any flashes of lightning; no open revelations. It was then that we needed to learn a new skill. To listen and be attuned to the presence of our Protector, to our Beloved. It is reminiscent of a couple whose relationship has now spanned many years and has stood the test of time with its many challenges. This husband may now not act as he did in the first days of courtship and their newlywed years. However, this couple’s bond has reached a stage where a mere glance conveys meaning to the other. The security of such a relationship brings tremendous serenity and simchah.

Nes Purim taught us the new skill of finding Hashem in the darkness, and proved to us that our bond with Hashem is alive and well and as strong as ever, in spite of the hester panim that would continue throughout the long, hard years of galus. We feel intense simchah.

The Megillah tells us that the Yidden kiymu v’kiblu. They kept the Torah and accepted it, a reaffirmation of naaseh v’nishma, this time not with the force of open revelation, but with love. The explanation given is kiymu mah shekiblu kvar — we are just reigniting our acceptance of what we accepted previously. The bride and groom have renewed their vows. Klal Yisrael with Hakadosh Baruch Hu, through the bond of Torah, continue to strengthen their relationship. We may take the same route each day, we may experience constant success, but when all of a sudden we have a challenge, and it appears that the world has gone dark with no way out, we must remember the hester panim, the fact that even though we may not see it or believe it, we must stretch out our hand, reach out for help with tefillah in times of need. Our tefillos will never go unanswered.

Sometimes the path is longer than we expected, but there is a path. There is a master plan. Listen out for the stream. Look out for the glance, strengthen the bond. Hear the message of Hakadosh Baruch Hu, Who sends us a message that we must translate into action, realizing its role in the master plan. The nisayon is not to focus on one’s self, “What’s happened to me?” but “What is wanted from me? What is my duty now, and how do I respond to the test which lies before me?”

With this appreciation of Purim and accepting the greater message, we are mekabel, we accept, and we are mekayem. We keep all that we committed ourselves to, in true simchah, appreciating that all is from the One Above, Who is expecting us to reach ever greater heights.