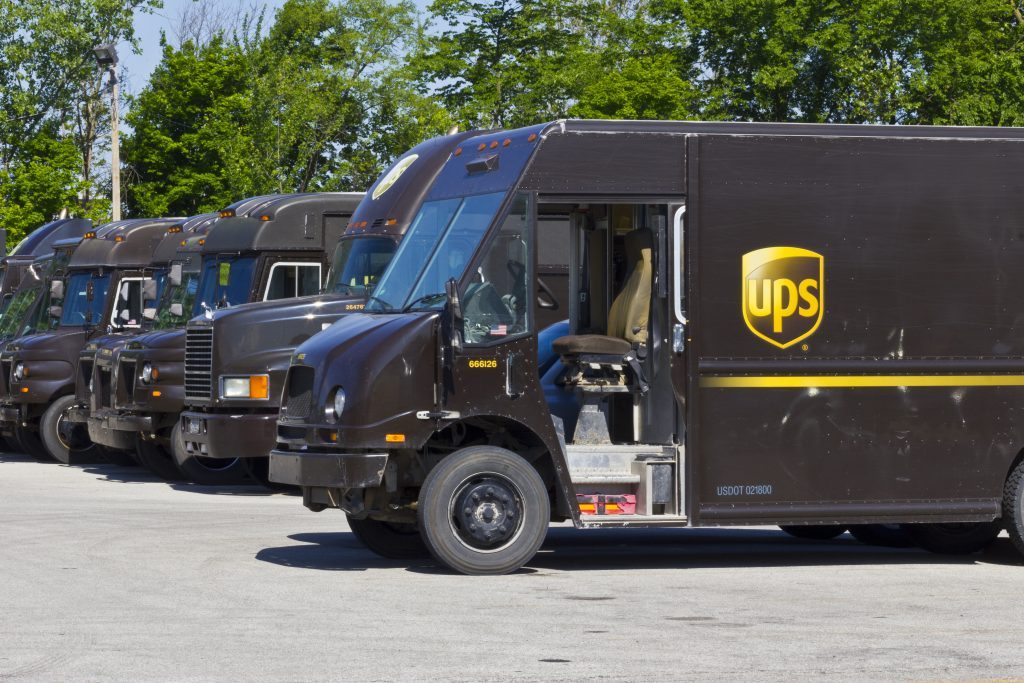 U.S. delivery giant UPS is suing the European Union’s antitrust regulator for blocking a merger with Dutch firm TNT Express, which later was snapped up by UPS rival FedEx Corp.

In a company release Monday, UPS said its proposed acquisition of TNT would have helped consumers. The Atlanta company said its compensation request was based on estimates of lost business made by independent experts.

UPS dropped its $6.9 billion bid in early 2013 after pushback from the European Commission, which feared that the tie-up would reduce choices for customers and drive up prices.

But the EU’s General Court annulled the commission’s decision in March 2017. The commission is appealing the court ruling to the European Court of Justice, Europe’s highest court, and a decision is expected later this year. The UPS claim, filed in December but not publicly disclosed until this week, is suspended until the Court of Justice rules on the European Commission’s appeal.

UPS has claimed that European Commission unfairly changed its economic analysis of a UPS-TNT combination without telling UPS.

“We feel strongly that the proposed acquisition would have constituted a good deal for logistics customers as well as … consumers,” UPS spokesman Gregg Svingen said. “UPS continues to remain bullish on Europe,” which accounts for half of UPS’ international revenue.

Svingen declined to discuss specifics of the legal proceedings.

FedEx bought TNT in 2016 for about $4.8 billion to expand its presence in Europe. The Memphis, Tennessee, company has struggled with the acquisition, however. Last year, the TNT division was affected by a cyberattack that slowed deliveries and proved costly. FedEx estimated that it cut third-quarter 2017 earnings by $300 million.