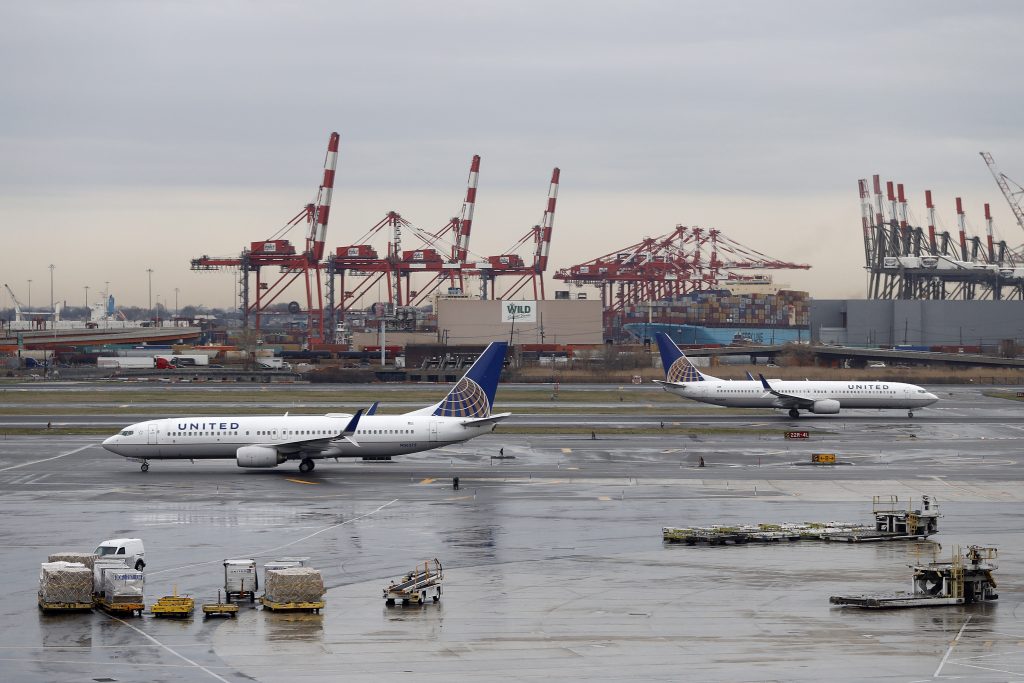 A passenger who had just boarded a United Airlines flight at Newark Airport Sunday evening opened the emergency exit and went down the slide, according to Port Authority police and the airline.

NBC4 New York reports that the passenger, 25-year-old Troy Fattun, believed he was on the wrong flight, but his ticket was indeed for the flight he was on: Flight 1640 to Tampa, Florida.

Charges against Fattun are pending. He was detained by airline staff and police moments after he reached the tarmac at Newark Liberty International airport.

The flight was delayed for several hours and passengers eventually were put on another plane.