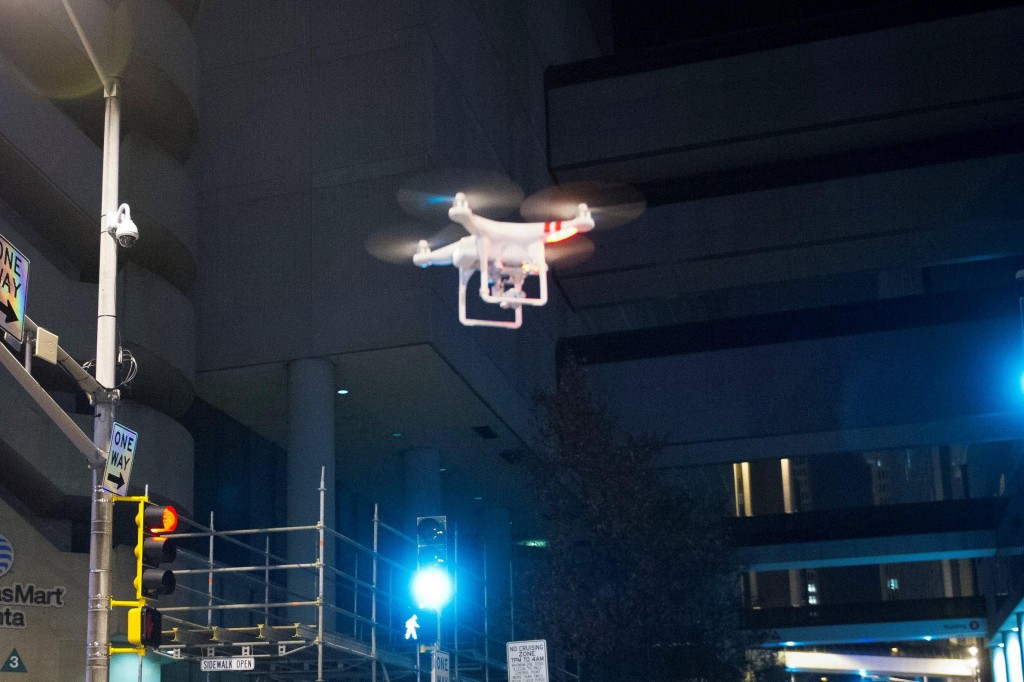 Three Israeli backpackers were released after being held in custody for three days by Indian authorities after they were arrested for taking photos of a sensitive military site. The three were released through the efforts of the Israeli consulate in New Delhi, the Foreign Ministry said.

The Israelis were arrested after they flew a drone over Fort Jaisalmer, also known as the Golden City, in the Indian state of Rajasthan. Their objective was to take aerial photos of the historical site, but they were unaware that it contained a top-secret Indian military installation. The three were arrested after police traced the drone back to them, and determined that they did not have a permit to fly the drone over the site.

The three were released after questioning, and several days in jail. Officials said that there had been several similar incidents in recent months, in which Israelis were fined or questioned over the use of high-tech equipment to plan out their routes or to take photos.