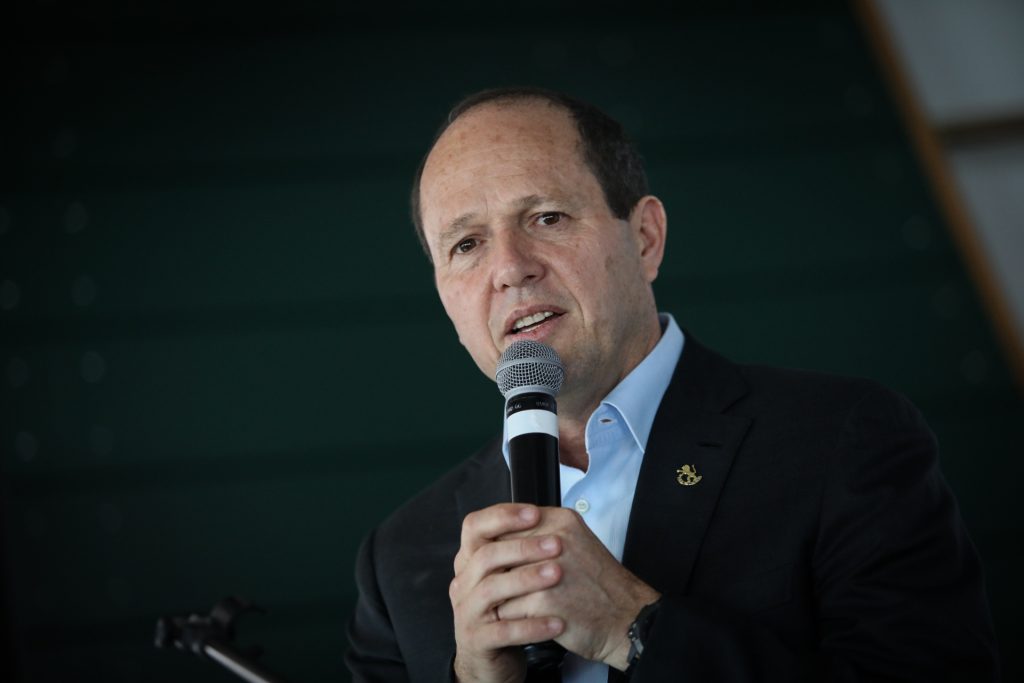 The European Union has stepped into a dispute between the Yerushalayim municipality and churches in the city over an accumulated debt in property taxes.

One of the churches was shuttered this week in protest over the city’s insistence that it pay back taxes on commercial properties it owns.

“We hope that a solution can be found quickly,” said E.U. Foreign Policy Chief Federica Mogherini on Monday. “Jerusalem is a holy city to the three monotheistic religions. The special status and character of the city must be preserved and respected by all.”

Mayor Nir Barkat said he did not understand the position of the churches.

He told Kan radio Monday morning that “the debt has accumulated over years. We have done what we would do to every other citizen,” said Barkat.

“If they are not satisfied, the church is welcome to turn to the court. I’m surprised they haven’t done so,” he added.

“I don’t understand the protest, they are harming themselves. They should pay the tax and solve the issue or turn to the courts,” said Barkat. “As mayor, I don’t have any discretion relating to tax issues.”