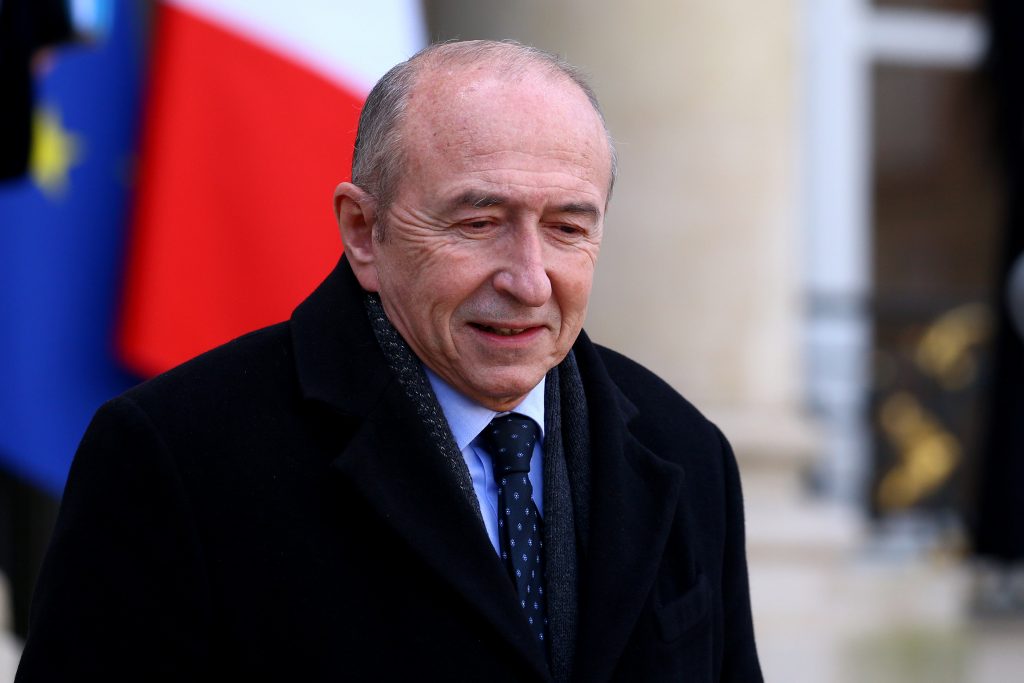 French security forces have foiled two planned attacks so far this year as Islamic State terrorists set their sights on domestic targets in response to the group’s military setbacks in Iraq and Syria, Interior Minister Gerard Collomb said on Sunday.

One of two would-be attackers arrested in January had planned to hit a “major sporting facility,” Collomb said on Europe 1 radio. Another suspect had been targeting troops on anti-terrorism patrols and had acquired bomb-making equipment, Paris Prosecutor Francois Molins announced last month.

“Because the Islamic State is disappearing, people are seeking to stage attacks in western countries as a distraction from its defeat,” the minister said.

The military patrols were introduced nationwide following the January 7, 2015 attacks on satirical magazine Charlie Hebdo and a kosher supermarket. They were stepped up later that year after the Nov 13 attacks in which 130 people were killed at the Bataclan concert hall and other sites around Paris.