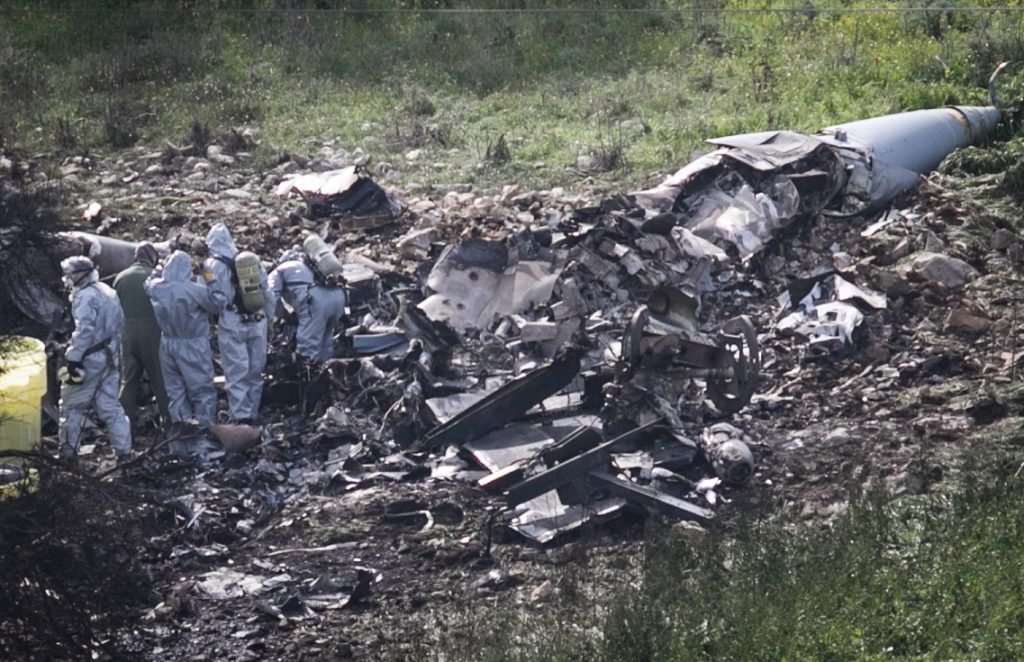 An investigation into the downing of an Israeli F-16 fighter jet on February 10 by a Syrian anti-aircraft missile has found that the pilots did not take the necessary action to evade the barrage, as required by protocols, according to media reports on Sunday.

Investigators characterized it as “a professional error,” noting that other planes in the same attack successfully evaded the Syrian missiles and returned safely to base.

“Between the tension of completing the mission while facing enemy missiles there was an operational mistake on the part of the team whose actions did not match the order of priorities required by the threat it was facing,” a senior Israel Air Force officer said.

“The moment that there is a missile threat they had to leave their targets in the mission and react properly to the threat.” The warning systems in the downed aircraft were determined to have been fully functioning, and gave the pilot sufficient time to respond and avoid the hit.

The jet was part of two four-plane formations carrying out retaliatory strikes following the infiltration of an Iranian drone into Israeli airspace earlier that day.

During the operation, a total of 27 Syrian anti-aircraft missiles were fired at the Israeli F-16’s. One of them locked onto another plane in the formation, but unlike the jet that was hit, the other plane took effective evasive action.

Commenting on other aspects of the incident, a senior Air Force officer rejected media speculation that the drone had been sent into Israeli airspace to draw the Israeli planes into an ambush.

While the Air Force was not surprised at the activation of the Syrian missile defense system, since “it has occurred before,” the senior officer said, he conceded that the number of missiles fired was “a significant increase” over previous incidents.

The pilot and the navigator, both of whom were injured, have since been released from the hospital. Last week, the navigator, Maj. A, who was lightly wounded, returned to his squadron for regular duty. The pilot, who was more seriously hurt, is expected to return to duty following his recovery.