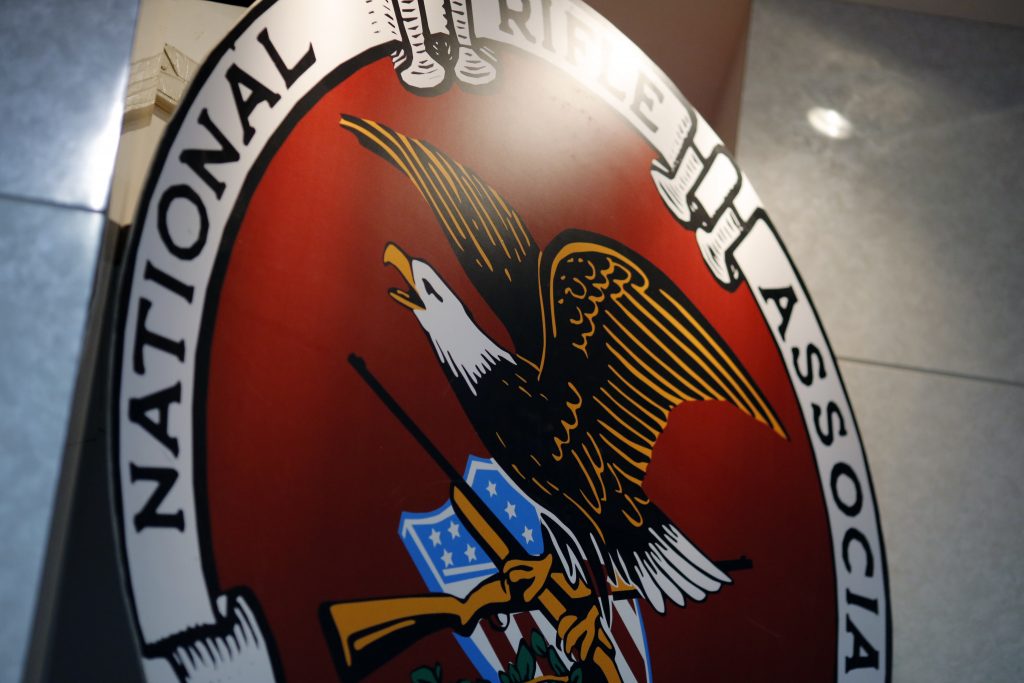 National Rifle Association members have lost a string of financial benefits since the Parkland high school shootings in Florida.

Corporate partners have dropped the gun lobby and shooting-sports promotion group, deciding it is not good business to link their brands to the NRA.

The loss of partners follows public complaints about the gun lobby’s resistance to legislation whose backers have sought to limit access to assault rifles like the AR-15, a popular model among gun hobbyists that was used by killers at Parkland and in other school attacks.

The giant insurance company Chubb said Friday that it has discontinued a gun-insurance program that protected NRA members from lawsuits by people they shoot.

In a statement, spokesman Jeffrey Zack said Chubb told the NRA it was canceling the program in November. That’s a month after a gunman using AR-15 rifles shot more than 500 country-music fans from his room at the Mandalay Bay hotel in Las Vegas, killing 59. Chubb didn’t announce the cancellation then, but confirmed it when the company was asked about gun insurance after the Parkland gun murders.

The group that controls Enterprise, National, and Alamo rental-car offices said in a statement it has “ended the discount for NRA members.”

“Affinity relationships” between college alumni and other membership groups and financial companies, airlines, and other companies grew in the 1980s and ’90s. Payments to the groups could total in the tens of millions.

In the early 1980s, the NRA had an affinity-card partnership with the former North Carolina National Bank, the predecessor to the current giant Bank of America Corp. But the bank terminated the card in 1983, as it began buying other banks around the country.

After that, “the program was available for decades — and nobody would touch it,” a banker still active in credit cards told me, asking that I not identify him by name.

“There was no question in our minds that the NRA program would have been big and profitable. But our management group would not consider it,” said Richard Vague, who headed credit-card marketing efforts at JPMorgan Chase & Co. and its predecessors in the 1990s, and then headed card lender Juniper Bank before selling it to Barclaycard USA.

After Juniper and other banks declined NRA links in the early 2000s, First National Bank of Omaha agreed to begin selling the cards. Profits helped to boost the privately owned bank’s expansion in the credit card business, until the NRA’s reputation became too hot for the bank to continue.