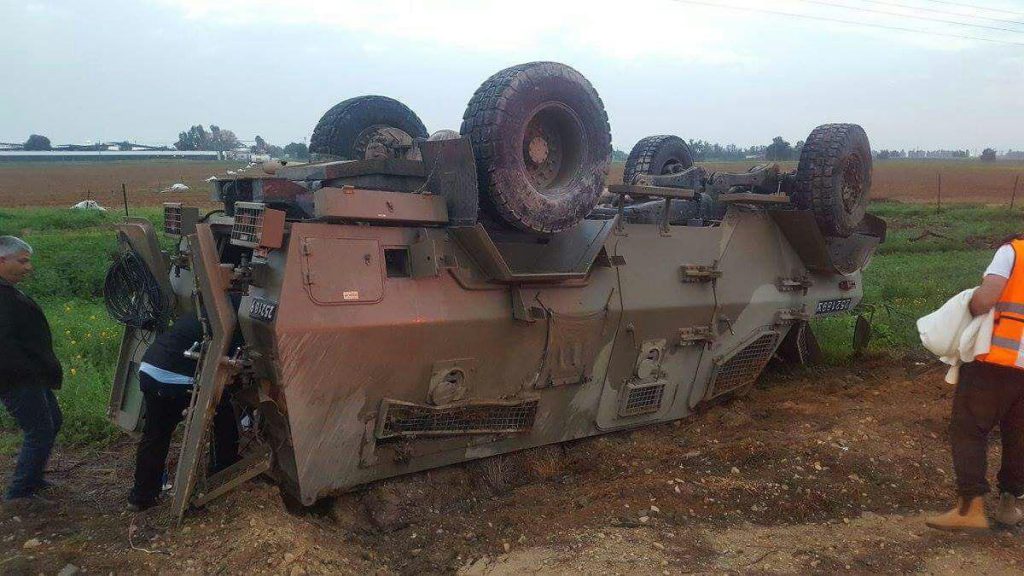 On Wednesday night, the Civil Authority seized a pump being used by Palestinians to steal water from water pipes belonging to Mekorot. The pump had been attached to an illicit connection built into the water system, and was surreptitiously pumping water. The area where the pump was discovered, around the Tarqumiyq checkpoint, is supplied with water by Israel, and official said that the objective of the operation was to get water without having to pay for it. The Water Authority said that in 2017, nearly 1,600 similar pumps had been discovered and dismantled.