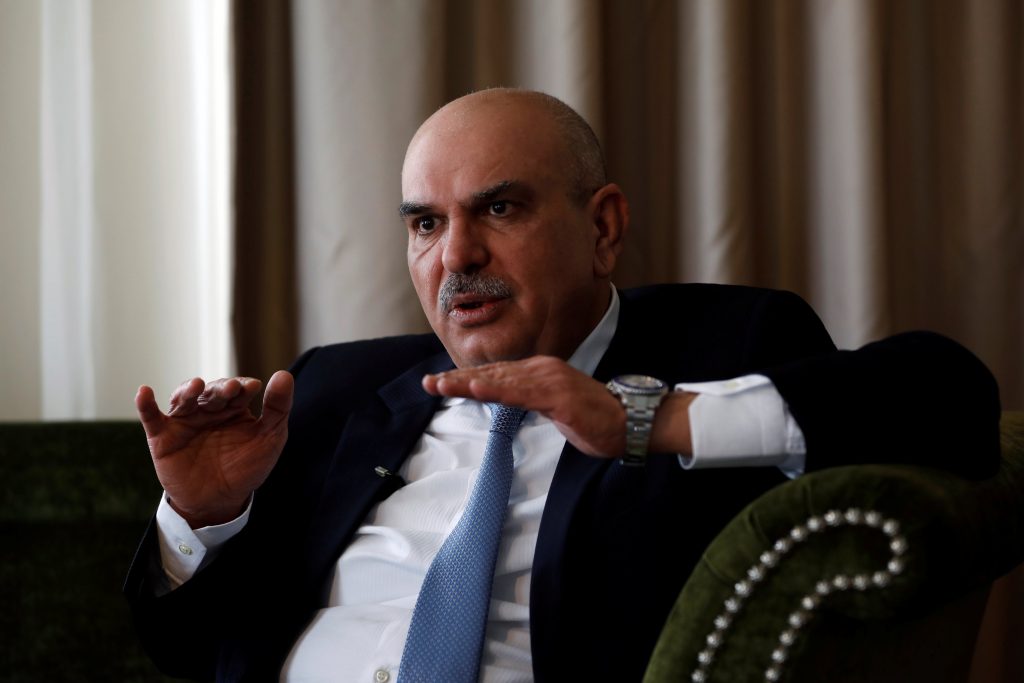 Qatar claims it is helping Israel avoid another Gaza war by funneling relief money to the Gaza Strip with Washington’s blessing and offers it as evidence of Doha’s distance from Hamas.

Since coming under an embargo last year by its U.S.-allied Gulf Arab neighbours, Qatar has made its aid to the Gaza Strip — and the coordination with Israel needed for disbursement — a focus of its diplomatic contacts with the Trump administration.

“Gaza is on the verge of collapsing,” Ambassador Mohammed Al-Emadi told Reuters in an interview in Yerushalayim, after he met Israel’s regional cooperation minister and security officials.

“This is what we are preventing: a war, the next war. We don’t want the next war,” he said of some $800 million in Qatari assistance to Gaza since the last Hamas-Israel conflict in 2014.

“The work that we are doing is keeping peace for both nations,” said the Qatari relief director for the Gaza Strip.

Israel has voiced alarm at the deepening poverty in Gaza, which could lead to social instability and violence.

Qatar denies all the accusations, and pushed back with outreach to the United States — including several leaders of its pro-Israel Jewish community.

“If we are helping Hamas, do you think the Israelis (would) allow us to go inside and come out?” Al-Emadi asked. “It’s impossible. They know we are not helping Hamas.”

Responding to Israeli and U.S. requests, Qatar ceased hosting Saleh al-Arouri, the Hamas deputy leader, Al-Emadi said. He added that “every single penny” of Qatari money given to Gaza was monitored to ensure it is spent on humanitarian needs, not terror activities.

“We feed Washington the correct information about what we are doing, and these people … right away, they are with us,” Al-Emadi said. Qatar’s image, he added, “is improved, because … when we tell them what is there on the ground, what we are doing there (Gaza), it is good work.”

Al-Emadi said he has visited Israel 20 times since 2014. The trips were previously kept under wraps, but the envoy has been increasingly visible in recent months.

By contrast, Israeli officials declined to comment on Al-Emadi’s visits, a reticence that one diplomatic source attributed to their reluctance to upset other Arab powers.