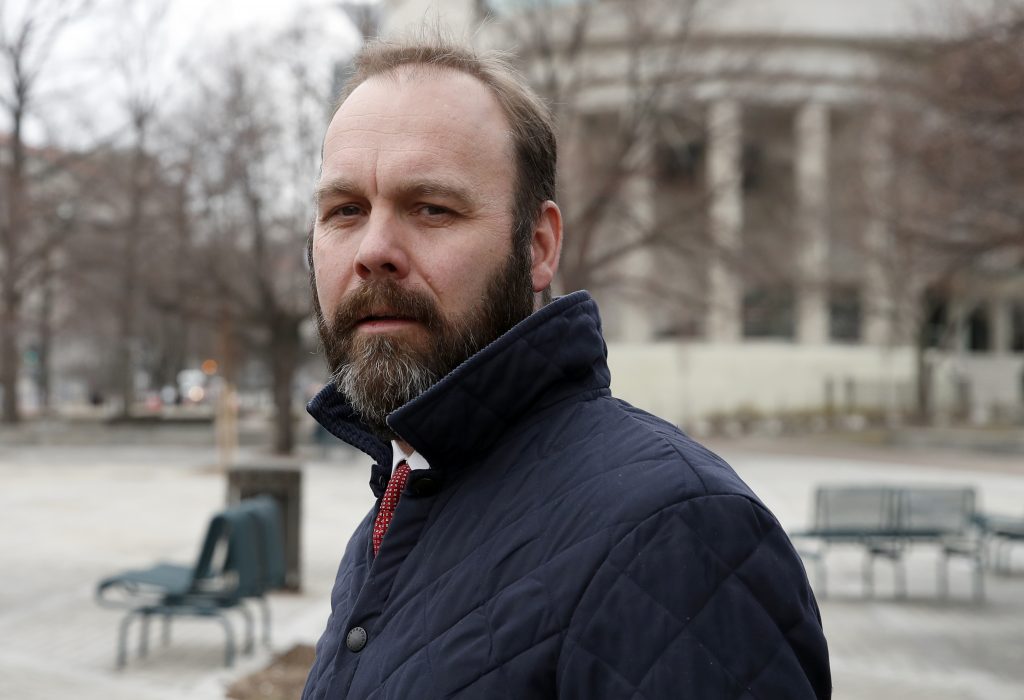 New charges were filed Thursday against former Trump campaign chairman Paul Manafort and his business partner, ratcheting up the legal pressure on them as they prepare for a trial later this year.

The filing Thursday comes at a time of significant uncertainty in the case about when a trial might happen, or even who the defense lawyers will be. Last week, U.S. District Judge Amy Berman Jackson criticized both sides for what she called “unacceptable delays” in a case which still doesn’t have a trial date set.

Manafort and Gates were hit with a 12-count indictment in October — the first criminal charges in Mueller’s probe of Russian interference with the 2016 election. That indictment focused not on events in the 2016 race but financial transactions involving work by Manafort and Gates for a Ukrainian political party, and their failure to notify U.S. authorities that they were allegedly acting as lobbyists for a foreign government.

The new charges come as Gates’ legal strategy and defense team are still in question. His three lawyers have asked to leave the case, a request the judge is considering. The details of those discussions have not been described publicly, beyond a court filing that said they involve “highly sensitive matters” that would “potentially be prejudicial to (Gates) as well as embarrassing.”

For a time, it appeared Gates’ new lawyer would be Thomas Green, an experienced white collar attorney with a reputation for cutting plea deals on behalf of his clients.

On Tuesday, an associate of Gates pleaded guilty to lying to the FBI in the course of the Russia investigation. Alex van der Zwaan, a former lawyer at a premier law firm, admitted to lying about his contacts with Gates.