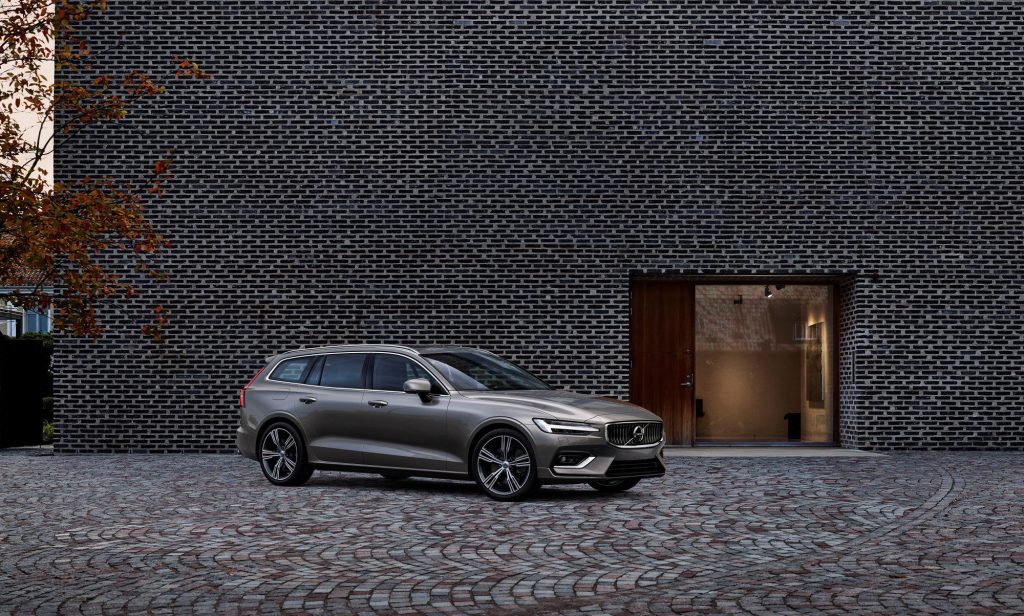 The V60, which will compete with BMW’s 3-Series Touring, Audi’s A4 Avant and the wagon variant of the Mercedes-Benz C-Class, takes the manufacturer back to familiar territory. Slated for deliveries to begin shortly after production starts this spring, the model will succeed Volvo’s discontinued V70, long a popular vehicle for households in the carmaker’s home country.

The driver of family station wagons “is an important customer for our business and has been for generations,” Chief Executive Officer Hakan Samuelsson said in a statement. “In our total growth story, this is an important car,” and it will eventually account for 10 percent of the brand’s global deliveries, he told journalists Wednesday at the model’s unveiling at a private house in the Stockholm suburb of Taby.

Volvo Cars’ resurgence under the ownership of Chinese billionaire Li Shu Fu’s Zhejiang Geely Holding Group Co. Ltd. has been led by a product-line renewal focused largely on the fast-growing SUV segment. The success of its XC90 and XC60 models helped it boost deliveries to a record 571,577 autos in 2017, and as it pursues a 2020 target to sell 800,000 vehicles annually, Volvo recently brought out the compact XC40. Still, more than a third of Volvos sold are hatchbacks, and with the new car, the company aims to fill the gap left by the V70, which the automaker stopped producing in 2016.

Gothenburg-based Volvo has been modernizing production lines in an $11 billion project since Hangzhou, China-based Geely bought the company from Ford Motor Co. in 2010. The V60 will be the sixth model in the new range developed under Geely’s ownership. It will be offered with the Swedish company’s Care by Volvo subscription service, which for a flat fee covers taxes, insurance, basic maintenance and, where available, a concierge to handle tasks such as fueling, cleaning and delivering e-commerce purchases to the car. The service could generate at least 25 percent of group revenue in five years, Samuelsson said.

Volvo has committed to equipping all new models with electric powertrains starting in 2019. The V60 will be its first vehicle with two plug-in hybrid powertrain options.