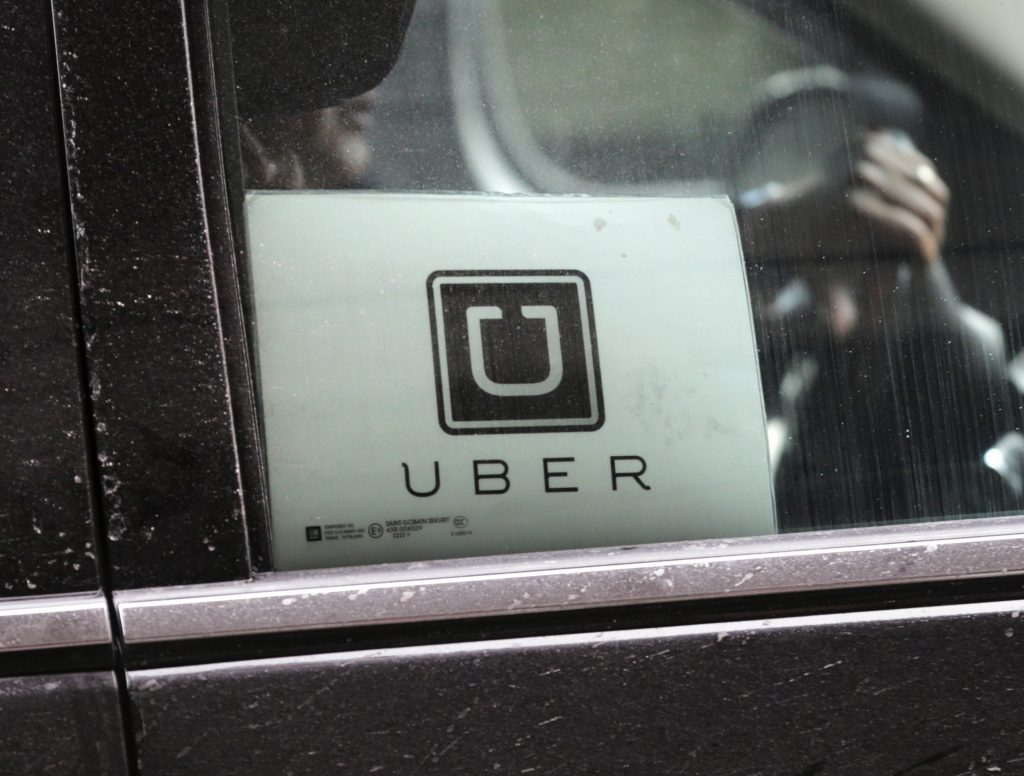 The latest variation of an Uber ride will require a short walk.

In eight U.S. cities, the ride-hailing company is rolling out a service called “Express Pool,” which links riders in the same area who want to travel to similar destinations. Once linked, riders would need to walk a couple of blocks to be picked up at a common location. They also would be dropped off at a site that would be a short walk from their final destinations.

Depending on time of day and metro area, Express Pool could cost up to 75 percent less than a regular Uber ride and up to half the cost of Uber’s current shared-ride service called Pool, said Ethan Stock, the company’s product director for shared rides. Pool, which will remain in use, doesn’t require any walking. Instead it takes an often circuitous route to pick up riders at their locations and drops them at their destinations. But that can take longer than Express, which travels a more direct route.

Uber has been testing the service since November in San Francisco and Boston and has found enough ridership to support running it 24 hours per day. Within the next two days, the around-the-clock service will start running in Los Angeles; Philadelphia; Washington, D.C.; Miami; San Diego and Denver. More cities will follow, Uber said.

The new service could spell competition for mass transit, but just how much depends on how well it works and how good the mass transit is, said Mark Hallenbeck, director of the Washington State Transportation Center at the University of Washington. If buses or subways are overcrowded and Uber can provide service for a similar price, that will help with mobility.

“If, however, you are cannibalizing transit that’s not over-subscribed, then that becomes a bad thing,” Hallenbeck said.

Also, if the ride-sharing service pulls people off mass transit and creates more automobile traffic, that will add to congestion, he said.

The service could complement Uber X, the company’s door-to-door taxi service — or draw passengers away from it.

Stock said the system should work well with public transit, by providing first-mile and last-mile service for transit riders and by providing service to low passenger volume areas where it’s not cost effective for public transit to serve. He also says it will reduce congestion by cutting the number of personal vehicle trips.

Express already has ride-sharing competitors such as Via, which operates in New York, Chicago and Washington, D.C.

Express Pool will have normal-sized cars, at least initially, and optimally will carry a maximum of three passengers so riders aren’t crammed into the vehicles. It could be expanded to six-passenger vehicles, Stock said.

It will take one to two minutes for Uber’s computers to match a rider to a driver and other riders and select a pick-up point, Stock said.

The lower cost of the service should help Uber grow, Stock said. “More riders can afford to take more trips for more reasons,” he said. Already Uber Pool accounts for 20 percent of Uber trips in the cities where it’s available.