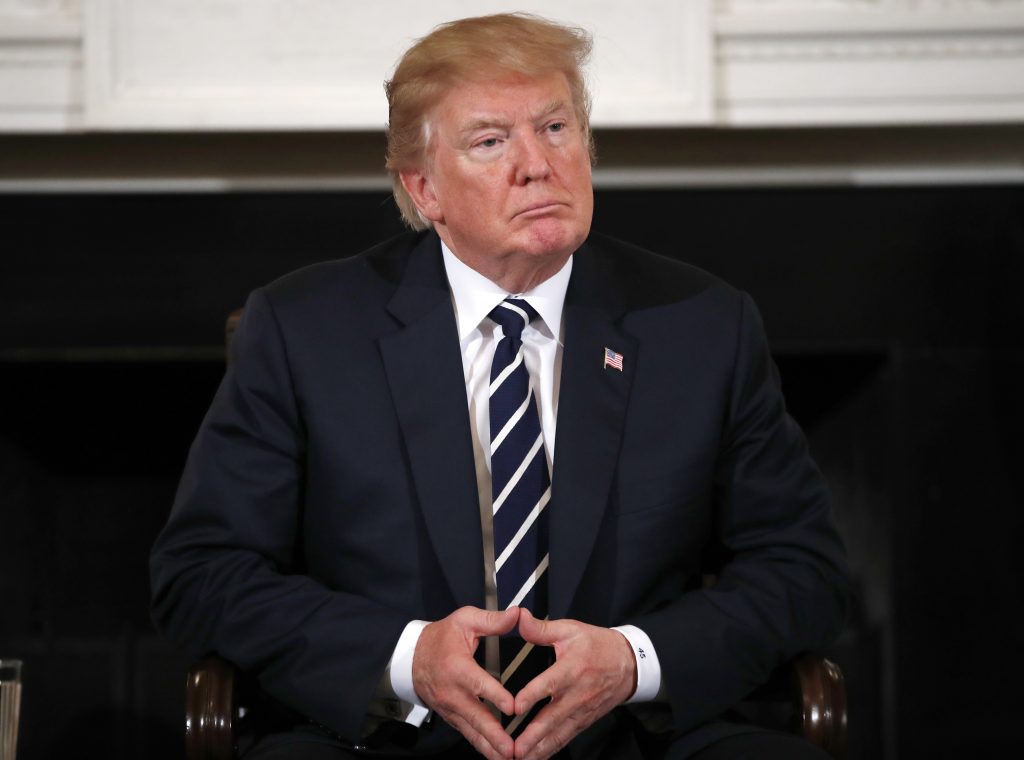 Spilling out wrenching tales of lost lives and stolen safety, students with quavering voices and parents shaking with anger appealed to President Donald Trump on Wednesday to set politics aside and protect American school children from the scourge of gun violence. Trump listened intently as raw emotions reverberated at the White House.

Faced with the personal anguish wrought by the school shooting in Parkland, Florida, that left 17 dead, Trump pledged action, saying: “We don’t want others to go through the kind of pain you’ve been through.”

He was faced with grieving families looking for answers. Few had concrete suggestions, but a few spoke in favor of raising age limits for buying assault weapons.

Andrew Pollack, whose daughter Meadow was killed in the shooting, noted previous school massacres and raged over his loss, saying the moment wasn’t about gun laws but about fixing the schools.

“It should have been one school shooting and we should have fixed it and I’m [upset]. Because my daughter, I’m not going to see again,” said Pollack. “King David Cemetery, that is where I go to see my kid now.”

Trump solicited suggestions from the group. He promised to be “very strong on background checks,” adding that “we’re going to do plenty of other things.” He also indicated interest in the idea of concealed weapons for trained teachers, saying it was something his administration would be “looking at it very strongly.”

A strong supporter of gun rights, Trump has nonetheless indicated in recent days that he is willing to consider ideas not in keeping with National Rifle Association orthodoxy, including age restrictions for buying assault-type weapons. Still, gun owners are a key part of his base of supporters.

Over 40 people assembled in the State Dining Room. Among the group were six students from Parkland, including the student body president, along with their parents. Also present were Darrell and Sandra Scott, whose daughter was killed in the Columbine, Colorado, shooting, and Nicole Hockley and Mark Barden, who lost children in Sandy Hook, Connecticut. Students and parents from the Washington area also were present.