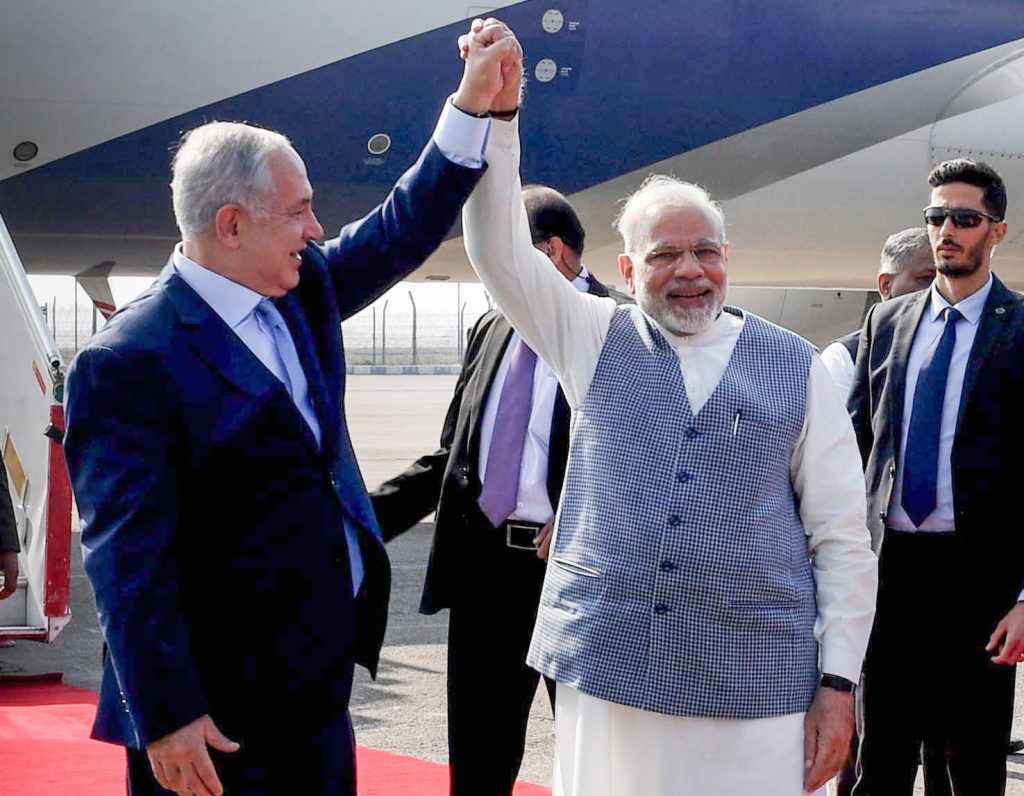 After the recent visit of Prime Minister Binyamin Netanyahu to India, Air India announced that it would begin flying to Israel. The flights are set to begin in March, with the airline operating three flights a week between Tel Aviv and New Delhi.

The flights will take five hours in each direction – after the Indian airline announced that the flights would fly over Saudi Arabian airspace, with the permission of the Saudi government, the first time permission has been granted for a flight to or from Israel to fly along that route. Currently, El Al operates flights direct to Mumbai, and Arkia is planning to fly a route to the resort island of Goa.

The flyover of Air India flights above Saudi Arabia opens up a door the Tourism Ministry is hoping to take advantage of, Globes reported – in the hope that other airlines will receive permits to do so. The Ministry has been negotiating with the governments of the Philippines and Australia for direct, non-stop flights between Israel and those countries – and a flyover of flights over Saudi Arabia will make it much more likely for those agreements to be completed, the report said.

Miki Strassburger, a top executive in El Al, said that the company and Israelis “are very happy at the agreement of the Saudi government to allow direct flights to and from India to fly over that country. The flyover will save a significant amount of time for travelers, lowering the cost of operations and ticket prices. We hope and believe that this agreement will be extended to Israeli airlines, and not just foreign carriers.”