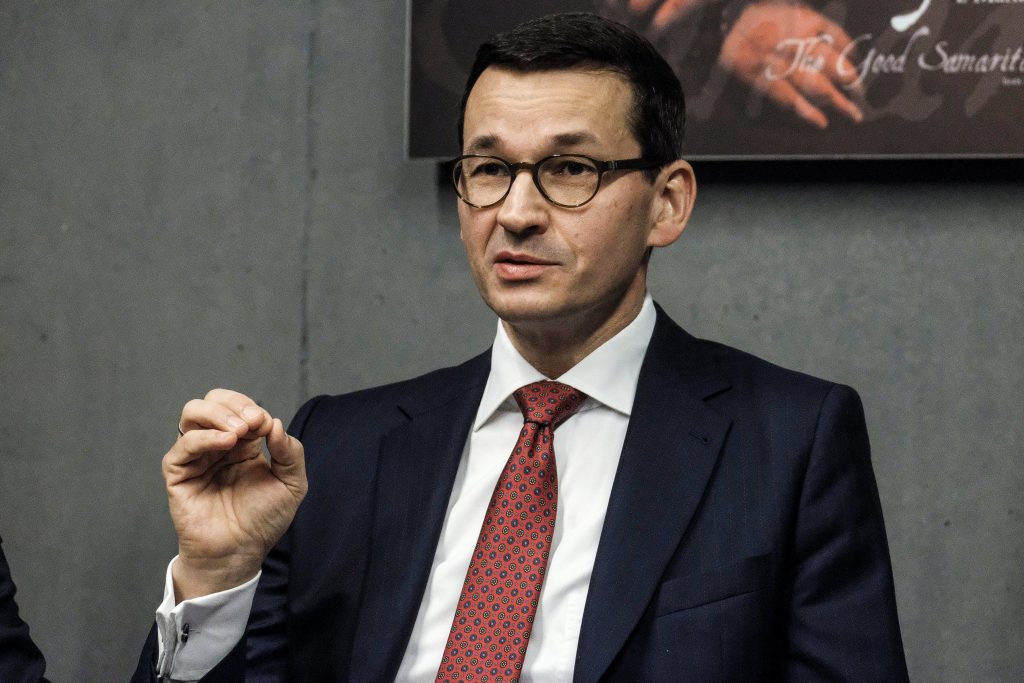 The Knesset has decided to intervene in the rift between Poland and Israel over the Holocaust law passed recently, and will summon the Polish ambassador& to explain Prime Minister Mateusz Morawiecki’s claim that “Jewish perpetrators” as well as Polish were responsible for the wartime crimes.

“The Polish prime minister’s attempt to claim that the Jews who collaborated with the Nazis were like the Polish collaborators was an abhorrent attempt,” said MK Rachel Azaria (Kulanu), according to Arutz Sheva on Wednesday.

“No one stood in front of the Poles with a barrel of a rifle and demanded that they extradite Jews, but they did so. After these statements, it is time for the Israeli government to respond gravely.”&

Meanwhile, Polish Deputy Foreign Minister Bartosz Cichocki said late Tuesday that no criminal charges will be brought against violators of the new law which forbids blaming Holocaust crimes on Poland.

In the event of false accusations, Poland will “react, demand clarifications, argue against them, but no means of prosecution will be implemented,” Cichocki said.

The law allows prison terms of up to three years for blaming Poles for Holocaust crimes that were committed by Nazi Germans, who occupied Poland during the war.

Cichocki heads Poland’s team for discussing legal and historic issues with Israeli representatives. The Polish and Israeli prime ministers decided to hold the discussions in response to the controversies stemming from Poland’s law. The two sides have not yet met.