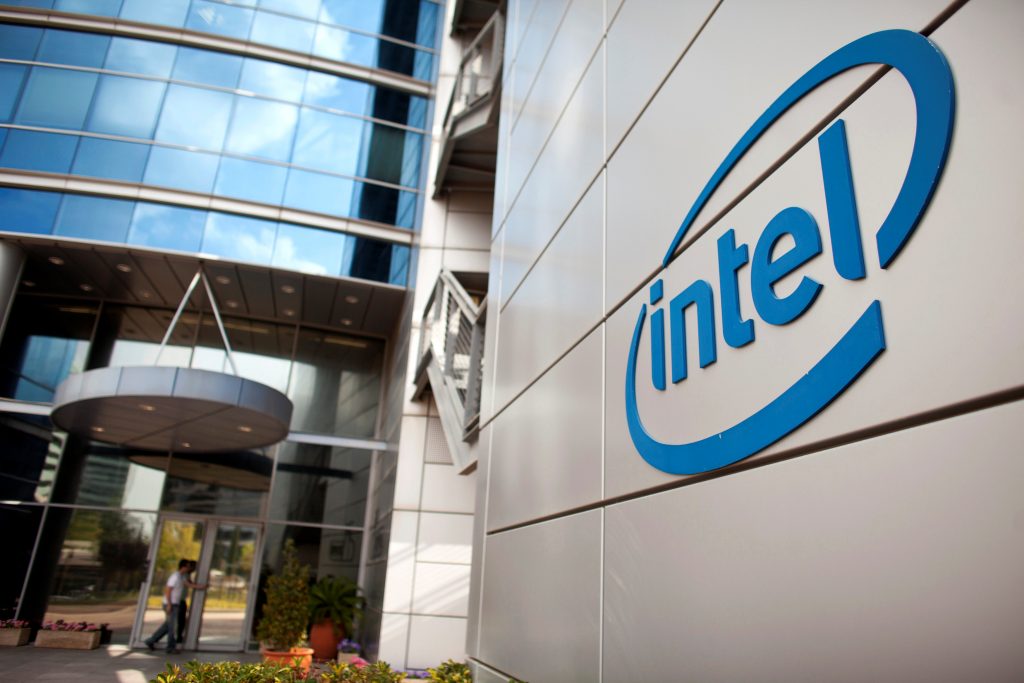 The hightech giant Intel has unveiled a $5 billion plan for expanding production in Israel between 2018 and 2020, Globes reported on Wednesday.

Senior Intel executives met with Israel’s Minister of Economy and Industry Eli Cohen on Wednesday morning and presented the plan, confirming prior reports of a major investment in the works.

At the meeting, Intel Israel general manager Yaniv Garty and Technology and Manufacturing Group Plant Manager, Fab 28 Daniel Benatar announced that the expansion would begin at the Kiryat Gat fab this year.

Cohen hailed the news: “Intel’s choice to continue making major investments in Israel is an important vote of confidence in the State of Israel and the Israeli economy. Its operations in Israel in R&D and advanced production are supported by the policies of the Ministry of Economy to increase exports and create quality jobs in general and in peripheral regions in particular. We see Intel as a partner and its choice to again invest in Israel strengthens the Israeli economy and employment and we expect this cooperation to continue in the future. Over 320 foreign companies are operating in Israel and they make a major contribution to growth, innovation, exports and employment.”