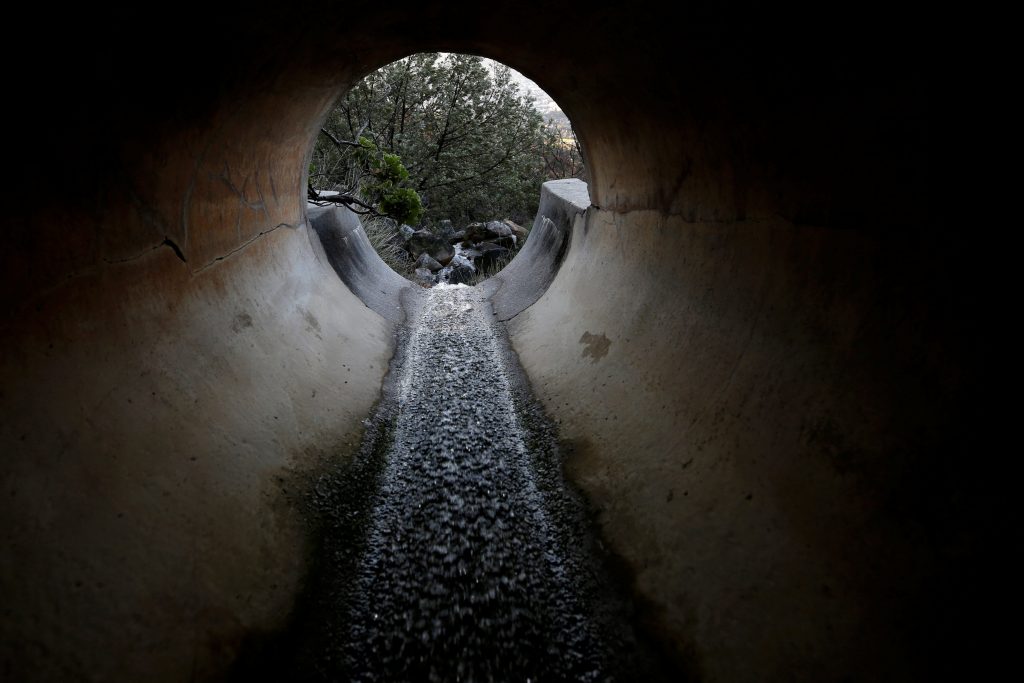 A tough water-saving regime and the generosity of farmers have given South Africa’s main tourist hub welcome respite from a severe drought. They have been instrumental in pushing back a dreaded “Day Zero,” when Cape Town’s faucets are expected to run dry.

On Tuesday, the city of four million moved its original estimate for “Day Zero” from June 4 to July 9 due to a decline in water usage, and after the Groenland farmers association released 10 billion liters of water from their private reservoirs into the Steenbras storage dam.

South Africa has declared a national drought disaster in the southern and western regions, including Cape Town. Cape Town, which attracts about two million visitors each year, wants to become more resilient as the effects of climate change are felt, similar to other dry cities including Melbourne and California. The chronic drought is hurting tourism and knocking a rare economic bright spot, officials said previously.

“We know that while we are going through a challenging time, we are building a world-class green economy that will be a beacon of hope for many places around,” said Tim Harris, chief executive for Wesgro, a regional trade and tourism agency.

According to the South African Weather Service, two of the driest seasons recorded for the city since 1921 happened in the last three years.

But, faced with severe water restrictions and punitive levies, residents of Cape Town have cut collective consumption by more than half in the last three years. Present restrictions limit residents to 50 liters a person per day.

“We must all keep doing absolutely everything in our power to reach the target set by the national department to reduce our urban usage by 45 percent,” said Ian Neilson, the deputy mayor.

Several desalination plants are planned, and together with underground water reserves are expected to help augment water sources well into the future.