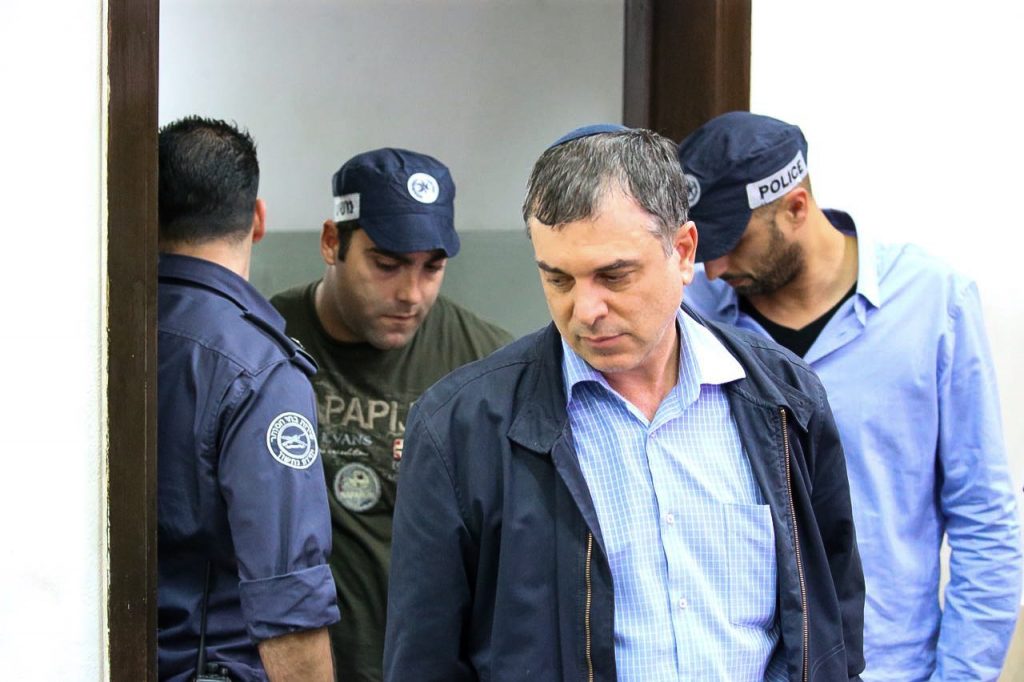 Former Communications Ministry director-general Shlomo Filber is expected to incriminate Netanyahu, testifying that he was instructed by the premier to provide regulatory benefits to telephone company Bezeq.

Police would not confirm Wednesday whether Shlomo Filber would testify, but all the major Israeli media outlets said a deal had been reached.

Filber is under arrest on suspicion of promoting regulation worth hundreds of millions of dollars to Bezeq. In return, Bezeq’s popular news site, Walla, allegedly provided favorable coverage of Netanyahu and his family.

In exchange for his testimony, Filber reportedly demanded not to receive an active prison sentence, a provision police approved.

The prime minister, who held the communications portfolio until last year, has not yet been named a suspect, though he may soon be questioned.

Also Tuesday night, Netanyahu released a video on his social media page in which he firmly denied any wrongdoing.

“They are bringing two false, lying claims, as part of the witch hunt against me and against my family which has been going on for years,” the prime minister said.

“All the decisions regarding Bezeq were made by professional committees, by professionals, under close legal supervision,” he said. “The claim that I acted in favor of Bezeq at the expense of practical considerations is simply baseless.”

Police, he said, “are creating new cases every two hours. They bring associates, interrogate them, every associate is questioned, and immediately there is a flood of misleading leaks.”

Netanyahu denies the accusations, calling them part of a media witch hunt.