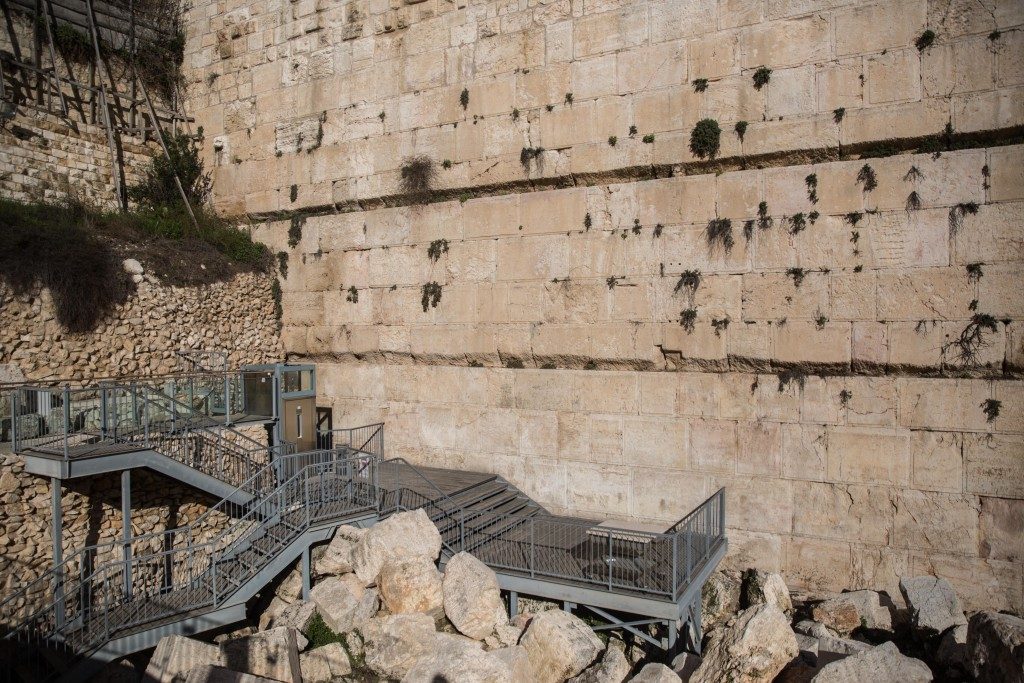 On Monday, February 26, 30 Orthodox Jewish leaders will begin a two-day mission in Israel to government officials, including the prime minister, president, and government officials. The goal of this historic visit, under the banner of Am Echad, will be to present an Orthodox perspective on issues of religious pluralism in Israel.

Two similar and successful Am Echad missions took place 20 years ago under the leadership of Rabbi Moshe Sherer, z”l.

As soon as this mission was contemplated, many questions were asked. Why now? What influence can an American delegation have on secular Israeli lawmakers? Aren’t these issues being decided in Israel based on political realities and not the merit of arguments? What case can you possibly present against the powerful Reform leaders who have lobbied the Israeli government to recognize their movements?

Well, it is precisely because the heterodox movements, claiming to represent all of American Jewry, have been actively pressuring the Israeli government, that we decided that now is the time to go. Also, many of the “pluralism” issues are on the table in Israel as we speak. Those government officials must hear that there is another side to the story. They should hear that not only do the Reform and Conservative not speak for us, but they do not even speak for many of their own claimed constituents.

Twenty years ago, Knesset members welcomed the Am Echad delegation and engaged in respectful and fruitful discussion. We expect nothing different this time around. The willingness to meet that they are expressing indicates that we will be well received.

Our message will be meaningful. First, we love all Jews, no matter their background or religiosity. We are also not coming to dictate to Israelis how to live. However, we, as Americans, have a unique story to tell of our own experience with the Reform and Conservative leadership, about how those movements are shrinking in numbers before our eyes, while Orthodox Judaism is growing at a record pace, bli ayin hara.

Most importantly, we plan to highlight the deep connection of Orthodox Jews to the Eretz Hakodesh, while the heterodox movements show little interest on the grassroots level. We will present recent demographic information, as well as statistics on Orthodox contributions to the Israeli economy — in the forms of charity, support of children and family living there, apartment purchases and rentals, visits to the country, and financial investment in Israeli business. The point is not to put others down, but to highlight our commitment. Our only request is to at least be at the table when Israeli officials engage American Jewry.

The current stakes are high. While the vast majority of Israeli society does not accept or support American-style Reform or Conservative Judaism, inroads are being made by these movements. Offers to set up and run Reform High Holiday services, including a rabbi, chazzan and prayer books, have been sent to many secular kibbutzim. Signs recently appeared on highways all over Israel with the message: “Free the Kotel.” Reform clergymen are now giving religious instruction in a few Israeli schools under the aegis of the Education Ministry.

Political realities in Israel are what they are. Yet, we still have an obligation to make our case for kvod Shamayim and kvod haTorah. We owe thanks to those officials who have fought to maintain the “status quo” no matter their motivation, and we can only hope that our message of truth will impact other decision-makers as well.

This why we are going, and hopefully the Borei Olam will grant us hatzlachah.