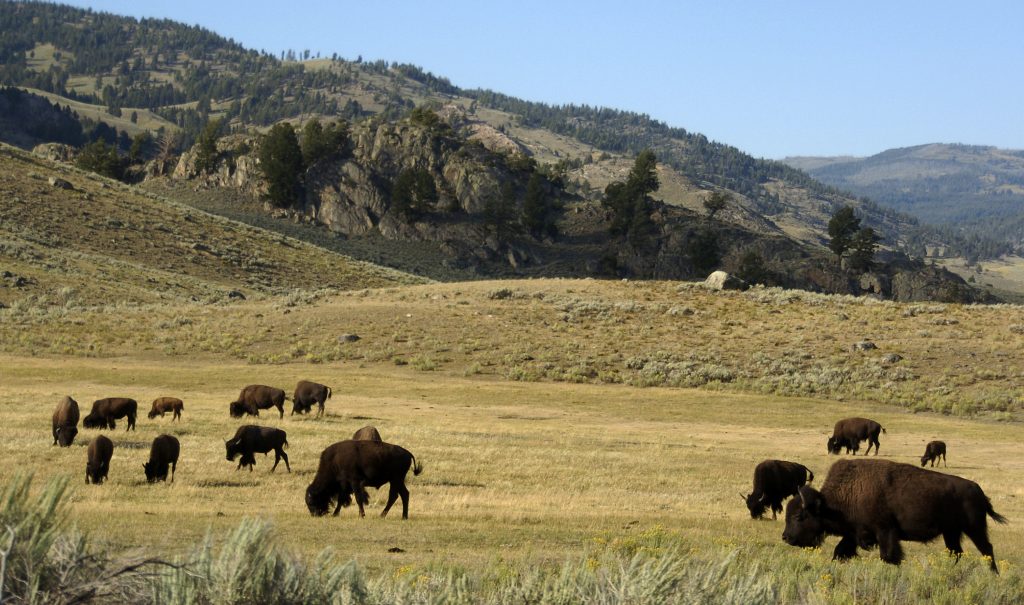 A 53-year-old Illinois man who fell to his death in Yellowstone National Park last year was looking for a supposed hidden cache of gold and jewels.

KULR-TV reports that Jeff Murphy of Batavia, Illinois, was looking for the treasure that antiquities dealer Forrest Fenn says he stashed somewhere in the Rocky Mountains several years ago.

The investigation by Yellowstone officials into Murphy’s death was kept private, but KULR obtained it through a Freedom of Information Act request.

The investigative report reveals Murphy’s wife told park authorities that Murphy was looking for the treasure when she called to report him missing.

The report ruled the death an accident.

Thousands have hunted in vain across remote corners of the Western U.S. for the supposed buried treasure.