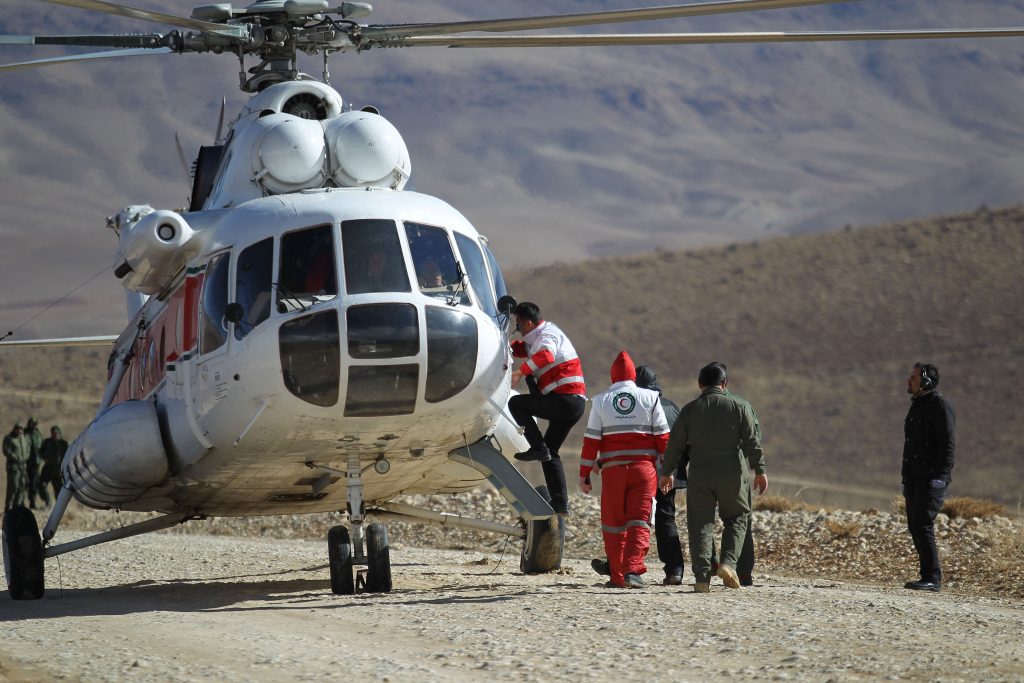 Iran has located a passenger plane that crashed with 65 people on board, a military spokesman said on Tuesday, two days after it disappeared from radar over mountainous terrain, increasing Iranians’ fears about the country’s aging fleet of aircraft.

The Aseman Airlines flight from Tehran disappeared on Sunday, 50 minutes into its journey to the southwestern city of Yasuj. The spokesman said it had crashed into a mountain. No one is expected to have survived.

Glacial temperatures and mountainous terrain hampered search and rescue efforts, adding to the grief and anger felt by families of the victims and wider society in a country that blames decades of sanctions for the poor state of its planes.

The twin-engined turboprop ATR 72 was over 24 years old. According to data cited by the Flight Safety Foundation’s aviation-safety.net website, it had been restored to service just three months ago after being in storage for six years.

“Two helicopters were sent to the coordinates that the drone had located, and found the wreckage,” told state media.

“The plane had hit top of the mountain before crashing 30 meters (yards) further down.”

After a long wait to locate the plane, families will have to endure further delays until the bodies of their loved ones are returned as helicopters are unable to land in the hostile terrain and the work will have to be carried out on foot, an emergency service official said.

More than 100 people demonstrated outside a local government office in Dena Kooh county on Monday, demanding officials step down for their handling of the disaster after announcements that wreckage had been found on Monday were then denied.

A video on Tasnim news agency showed an angry man shouting at Iran’s Minister of Roads and Urban Development Abbas Akhoundi: “Would you have flown on the same plane?”

Iran has suffered several plane crashes in the past few decades. Tehran blames U.S. sanctions for preventing it from importing new aircraft or spare parts.

A deal with world powers on Iran’s nuclear program has lifted some of those sanctions, opening the way for Iranian airlines to update their fleets but many older planes are still in service, particularly on domestic routes.