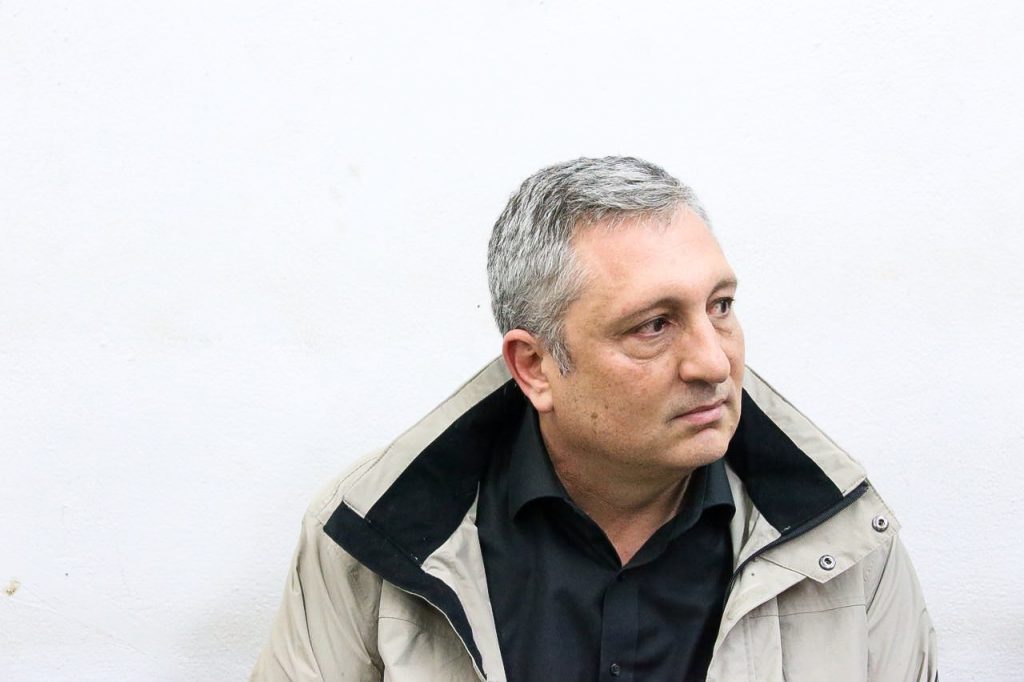 High Court President Esther Hayut answered the question that was roiling the media on Tuesday night: Why did she wait until now to discuss with the police an alleged bribe attempt that she knew of back in 2015?

After Hayut underwent police questioning on Tuesday night, in a highly unusual move, the court, in coordination with the police, issued a summary of her testimony, in which she explained the long delay, according to The Jerusalem Post:

“She was informed that someone close to the prime minister spoke to a friend of hers [Judge Hila Gerstl] and inquired about Gerstl’s position on the investigation into the prime minister’s wife,” the statement read. “Gerstl voiced dismay, but told Hayut she could not elaborate further or identify the people involved.”

Nir Hefetz, then a spokesman for the Netanyahus, has been accused of offering Gerstl an appointment to be attorney general in exchange for closing an investigation of Sarah Netanyahu for misuse of public funds.

However, due to the lack of detail and the vagueness of the story Gerstl told, Hayut felt she did not have sufficient basis “to take any step.”

A statement by the Justice Ministry said Hayut was told about the request after it had already been turned down.