National Coldilocks, the Oldest Captive Polar Bear in the U.S., Dies at 37
National 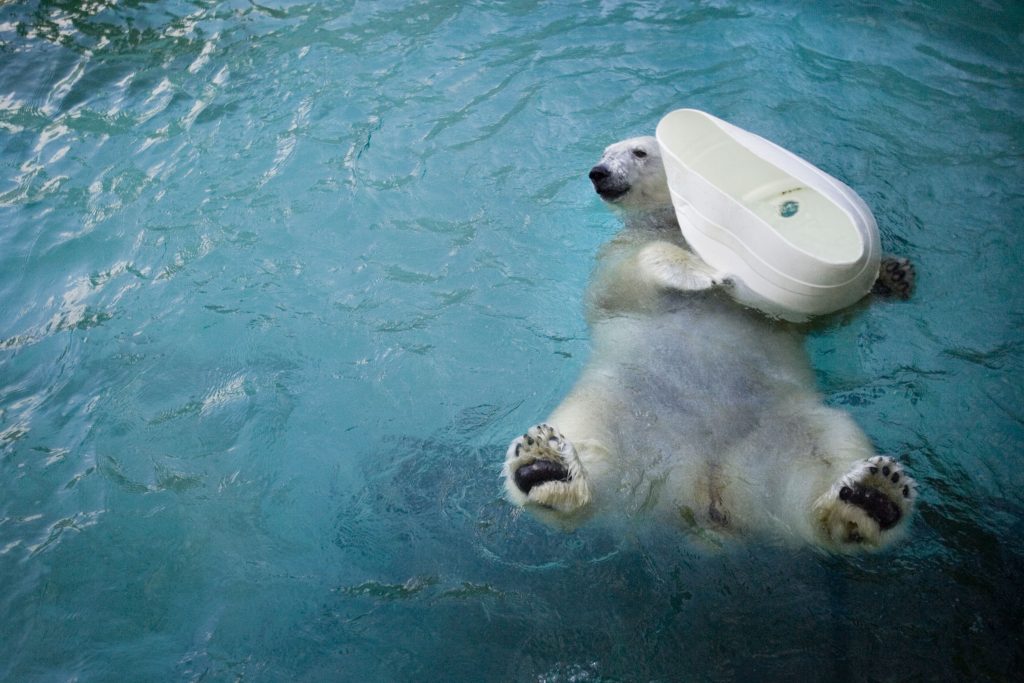 The oldest captive polar bear in the U.S. has died.

The Philadelphia Zoo on Tuesday said that the 37-year-old Coldilocks has been euthanized following a serious decline in her health.

The zoo said Coldilocks had a variety of age related medical issues and showed worsening changes in her behavior and appetite before her death. They also said the bear far surpassed the roughly 23-year lifespan of a typical polar bear.

Coldilocks was born Dec. 13, 1980, at Seneca Park Zoo in New York and arrived at the Philadelphia Zoo about a year later.