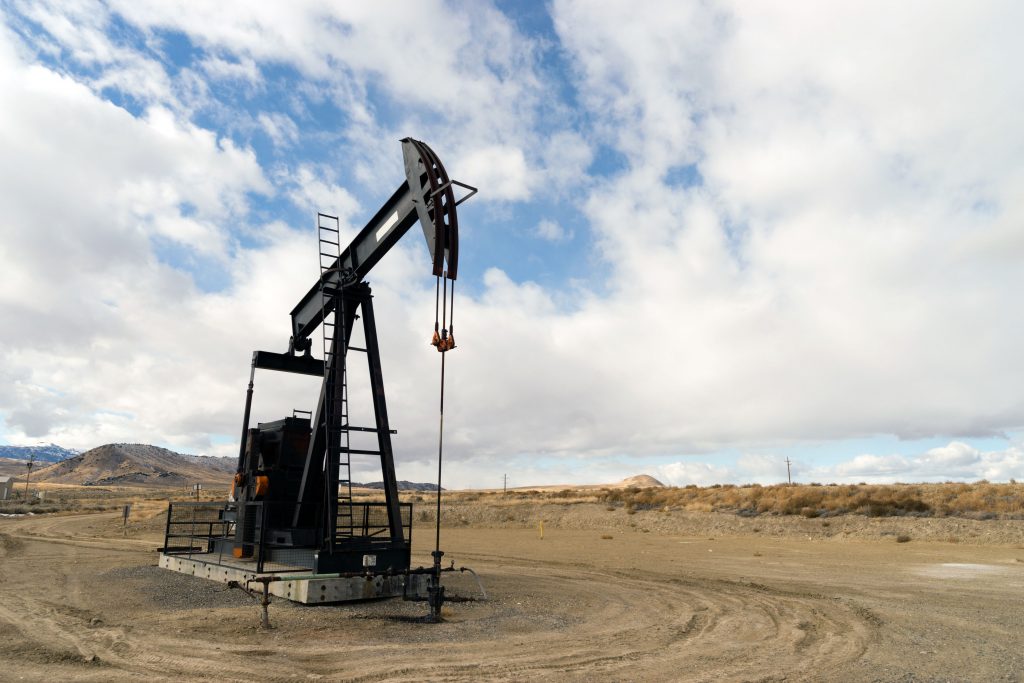 Crude climbed above $62 a barrel for the first time in more than a week as an alliance of some of the world’s largest oil producers signaled further cooperation to tighten supplies through the end of the year.

Futures added as much as 1.4 percent in New York after advancing 4.2 percent last week. The “market rebalancing has gained massive momentum” as the Organization of Petroleum Exporting Countries and its partners work to trim output, OPEC Secretary-General Mohammad Barkindo said Monday in Nigeria. Meanwhile, United Arab Emirates Energy Minister Suhail Al Mazrouei said OPEC, Russia and other producers are looking at ways to “institutionalize” their cooperation beyond the end of this year.

“There is still a commitment by OPEC to continue to tighten the market,” Phil Flynn, senior market analyst at Price Futures Group Inc. in Chicago, said by telephone. “The commitment by OPEC, as well as the supply situation with strong demand, will keep the market well-supported.”

Crude rallied last week following two straight weeks of declines. Global oil inventories are set for a significant decline during the second half of this year, according to Saad Rahim, chief economist at trading house Trafigura Group. Strong U.S. supply growth will be met by rising demand globally, he said.

“Prices are likely to continue their recovery as fundamentals will strengthen in coming months,” said Jan Edelmann, an analyst at HSH Nordbank AG in Hamburg, Germany. “We now see an excellent opportunity for investors to enter the market.”

West Texas Intermediate for March delivery advanced 82 cents to $62.50 a barrel on the New York Mercantile Exchange. Transactions on Monday will be booked Tuesday for settlement because of the U.S. Presidents’ Day holiday. Total volume traded was about 65 percent below the 100-day average.

Brent for April settlement added 89 cents to $65.73 on the London-based ICE Futures Europe exchange. The global benchmark traded at a $3.31 premium to April WTI.

The Bloomberg Dollar Spot Index, a gauge of the currency against 10 major peers, fell 1.3 percent last week. A weaker greenback boosts the appeal of commodities priced in the U.S. currency.