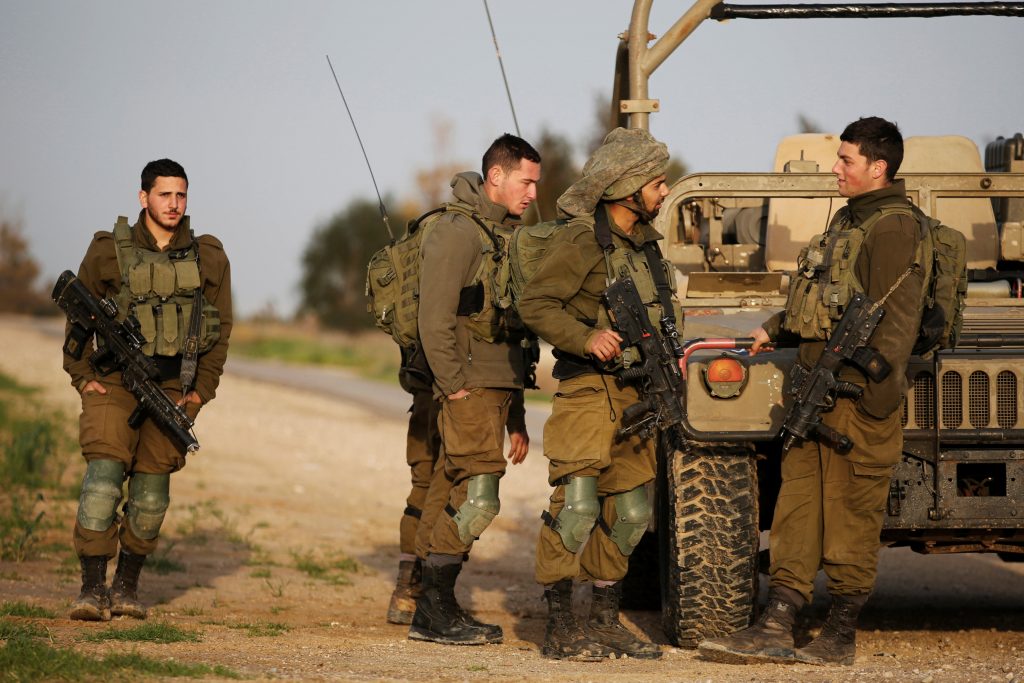 Israeli authorities issued a stern warning to Palestinians taking part in violent demonstrations along the Gaza border, saying they will not allow them to be used as cover for terrorist activity, The Times of Israel reported on Monday night.

COGAT, Israel’s military liaison to the Palestinians, said that from now on rioting at the border fence will be met with a tougher response, after four IDF soldiers were injured by an improvised explosive device that was apparently planted there during one of the riots. The IED blew up as soldiers were removing a flag that had been left near the border fence during the demonstration.

“We know that the violent clashes on the border are used as cover for terrorist activity, as happened last Saturday. And we will not allow such an event to happen again,” Maj. Gen. Yoav Mordechai told Palestinians in an Arabic video on social media.

“Let it be clear: Beginning today, the IDF will take tough and determined action against rioters along the Strip’s border,” he said.

In the video, Mordechai also noted that in recent months, “15 Palestinians have been killed and 400 people have been injured” by Israeli troops quelling such protests on the border, but put the blame on Hamas for fomenting the incidents.

“I am certain you would never see the children of Hamas’s leadership getting close to violent terrorist demonstrations along the border,” he said.