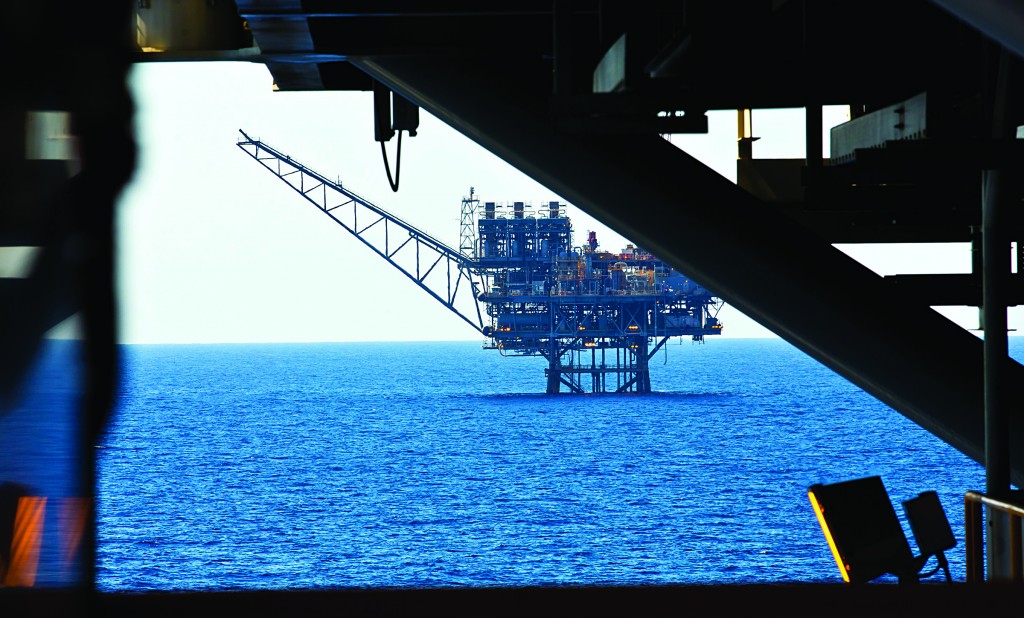 The partners in Israel’s Tamar and Leviathan offshore gas fields said they have signed with private Egyptian firm Dolphinus Holdings to supply a total of around 64 billion cubic metres of gas over a decade – with half coming from each field and the proceeds split equally between them.

Prime Minister Binyamin Netanyahu said the agreements would “strengthen our economy (and) strengthen regional ties.” Energy Minister Yuval Steinitz called it the most significant export deal with Egypt since the neighbours signed their historic peace treaty in 1979.

He said that he expects most of the gas to be used for Egypt’s domestic market. But he says it could help pave the way toward turning Egypt into an export hub for Israeli gas.

The partners have also been trying to finalize a long-term export deal with a Royal Dutch Shell plant in Egypt.

An Egyptian government official, who declined to be identified, said the deal did not mean Egypt itself would import any gas from abroad.

“International private companies will import gas from abroad in the framework of their own needs, and will liquefy and export them again,” the official said, without elaborating.

Shares in Delek Drilling were up 23 percent on the news and Delek Group shares were up 17 percent. Barclays analyst Tavy Rosner said weakness seen in Israeli gas shares over the past several months was due to investors being skeptical that gas exports would ever take place. “We believe today’s announcement will pave the way to a re-rating of the shares,” he said.

Leviathan, located about 80 miles west of Haifa, was discovered in December 2010 and is scheduled to start producing by the end of 2019.

Exports from Tamar, which began production in 2013, are expected to start under the deal some time between the second half of 2020 and the end of 2021.

Dolphinus, Delek said, is a natural gas trade company that plans to supply large industrial and commercial consumers in Egypt. It added that Egypt had amended regulations last week to allow private groups to import gas.

The companies did not give a date for when supplies to Egypt were expected to start. The means of delivering the gas to Egypt still needs to be settled.

One export option, Delek said in a statement, was to supply the gas through an old pipeline built by East Mediterranean Gas (EMG) originally designed to send gas in the other direction.

Egypt had once sold gas to Israel, but the deal collapsed in 2012 after months of attacks on the pipeline by terrorists in Egypt’s Sinai peninsula.

Another option would be to use a pipeline being built as part of a separate deal to sell gas from Leviathan to Jordan.

The export agreements are conditioned upon receipt of regulatory and government approvals in Israel and in Egypt.

Noble and Delek Drilling together control 85 percent of Leviathan, with the rest held by Ratio Oil.

They are joined in Tamar by Isramco Negev, Tamar Petroleum – a spin-off of Delek – and two other small partners.