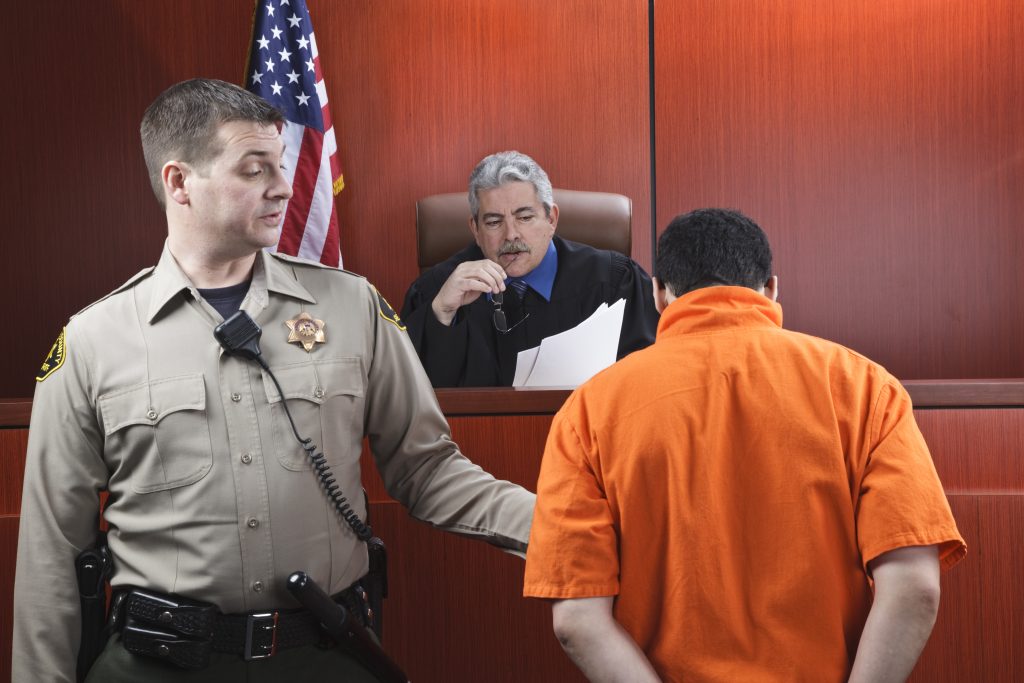 The number of defendants being held before trial since New Jersey overhauled its bail system last year dropped by 20 percent, but the judge overseeing the program says it faces financial difficulties.

A report submitted last week by Judge Glenn Grant, who runs the state’s court system, also shows the program faces financial difficulties because it relies on court fees instead of a “stable sustainable funding stream.”

But critics — including some lawmakers, law enforcement officials and the bail bond industry — say it has led to the quick release of some who weren’t deemed a threat but were soon re-arrested on new charges.

The data shows 44,319 people were issued complaint warrants in New Jersey last year. Prosecutors sought to have 19,366 defendants detained until trial, but only 8,043 of those people were ordered held.

At least two lawsuits have been filed seeking to overturn the changes.

A computer algorithm helps a judge decide whether a criminal suspect is given bail, let out of jail with an ankle monitor or kept in jail until trial.

The algorithm created by the nonprofit Lara and John Arnold Foundation considers nine factors to decide whether a suspect is a risk to re-offend, including the type of crime, past convictions, age and whether someone has failed to previously appear in court.

WHAT THE NEW REPORT SHOWS

The report says New Jersey has become a national leader in pretrial justice reform, noting it’s the first to create a statewide technological infrastructure to support criminal case processing. The state also has established a “virtual courtroom” for holding centralized first appearance hearings where judges decide whether someone can be released on weekends and holidays.

The first is that the judiciary was spending more on the program than it was collecting in fees. Grant warns that this is “simply not sustainable.” He said the program’s continued success “requires a stable and dedicated funding stream at an appropriate level” through the state’s general fund, rather than from court fee revenue.

The second challenge involves the inability of staff to offer necessary services to certain defendants released on pretrial monitoring. Defendants sometimes need support for mental-health, housing or substance-abuse issues, Grant wrote. He called on the state to develop access to community-based treatment and housing assistance programs.

The final major issue is finding the most effective and efficient ways to pay for electronic monitoring of defendants.

As of Dec. 31, the courts had spent about $784,000 on the monitoring. Court staffers also dedicate significant resources to address issues related to noncompliance with electronic monitoring, such as when defendants go missing or enter prohibited zones.

A spokesman for Democratic Gov. Phil Murphy, who took office last month, did not respond to a request for comment on the report.