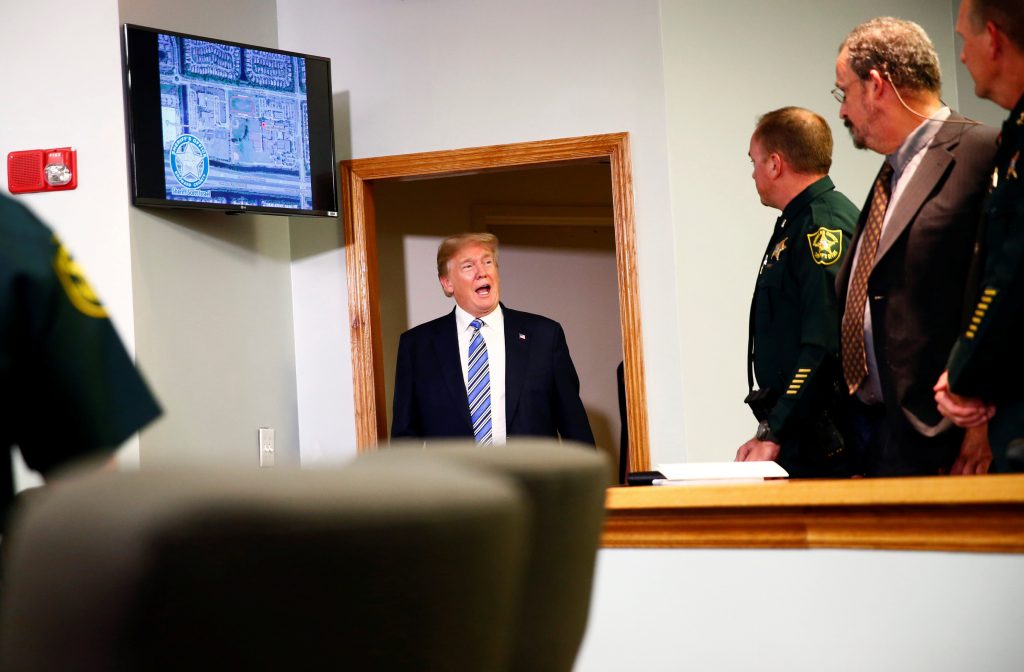 No further details were provided about the meeting or topics.

Immigration may come up in the Trump-Ryan meeting. The U.S. Senate rejected a series of bills on Thursday to protect young immigrants brought to the United States illegally as children.

Trump is spending a long weekend in Florida. He often holds meetings with officials during regular trips to his properties outside of Washington.

The president and his wife arrived in Florida on Friday evening and visited a hospital where victims of the school shooting in Parkland, Florida, were being treated.