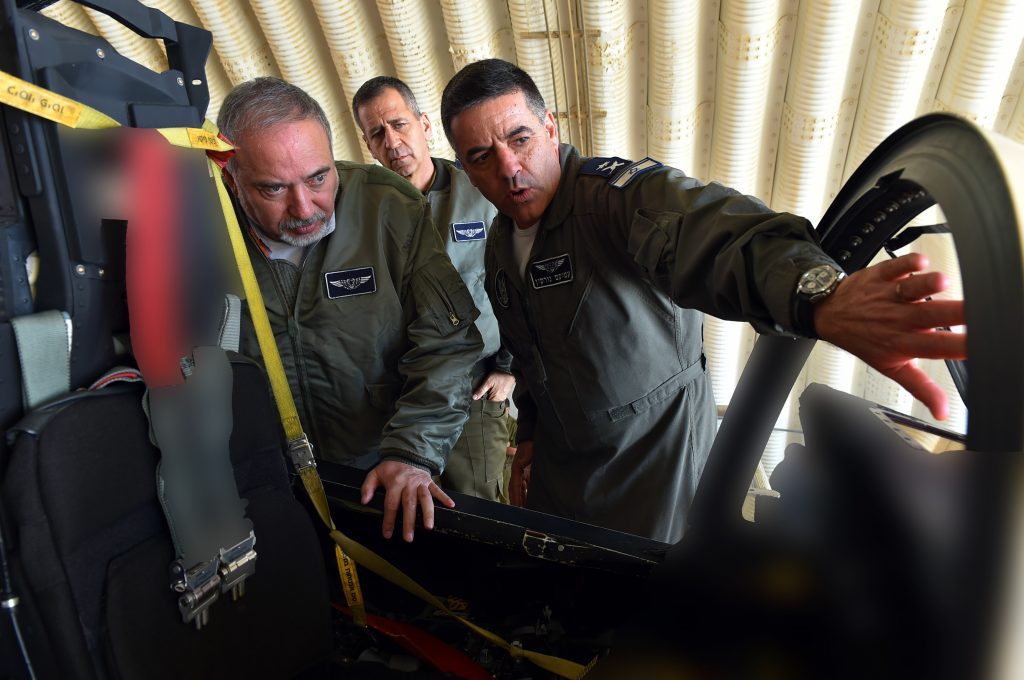 Security officials have arrested an Arab gang that planned to carry out a terror attack against Defense Minister Avigdor Liberman, the Shin Bet said Sunday. In a joint effort with police and the IDF, the Shin Bet arrested a gang of Islamic Jihad terrorists from the Beit Lechem area who planned to attack residents of the Gush Etzion area, as well as attack Liberman.

The gang operated as a sort of “terrorism startup,” officials said, seeking seed money to carry out attacks and working their way up to attacking Liberman after performing some “basic, proof of concept” attacks on Israeli civilians. Those attacks, they hoped, would help prove their effectiveness as terrorists, and allow them to get funding for “higher-quality” attacks. The “exit” would have been reaping the benefits of the Palestinian Authority’s payment program for terrorists, which pays progressively higher amounts of cash to terrorists who carry out higher-profile attacks.

One of the terrorists, Awad Mahmoud A-Askara, is an Islamic Jihad terrorist who was imprisoned for terrorist acts between 2015 and 2017. His cousin, Ali Ibrahim al-Askara, was also arrested. He had been in Israeli prisons twice for participating in Islamic Jihad terror-related activities. The two planned to place a bomb on a route that Liberman was to be riding either to or from his home in Nokdim, in Gush Etzion. The gang also planned to carry out shooting attacks on Israelis driving along Road 60 in Gush Etzion.

The two, along with several others who were assisting them, were arrested several weeks ago. Security officials said that under questioning the two indicated that a major motivation for the attack was to be able to qualify for Palestinian Authority payments made to terrorists. The two were convinced they would get a very large bonus for killing or injuring Israel’s defense minister.

The officials said that the gang had worked to acquire the explosives and weapons needed to carry out the attacks. They sought financial assistance from local individuals who are known to finance terror attacks, but were turned down. They then decided to make crude explosives that they could use to carry out attacks on Israeli drivers, hoping to build up a reputation as effective terrorists, which they could then use as leverage for funding. One such explosive was actually built, and the terrorists informed security officials of its location. The explosive was found and neutralized, officials said.