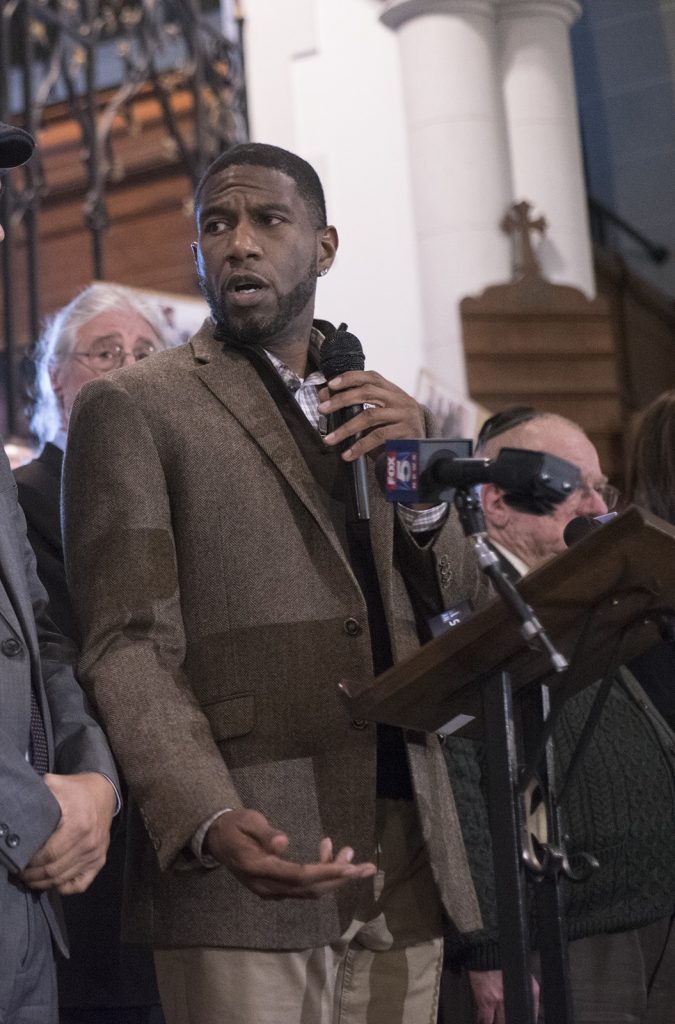 A city councilman from Brooklyn announced Friday he will challenge Kathy Hochul in this year’s Democratic primary for lieutenant governor.

Jumaane Williams, who represents parts of Midwood, announced his candidacy for the position outside New York City Hall. The 41-year-old says his record as a progressive leader on the City Council shows that if elected, he would be the “people’s lieutenant governor.”

Hochul was elected four years ago as the running mate of Gov. Andrew Cuomo. Williams said that if elected he will “bring a whole new identity” to the position that has traditionally been used as a surrogate for the governor.

No Republicans have so far stepped forward to announce their candidacy for lieutenant governor, an often overlooked position that is second in line to the governor. The lieutenant governor also serves as president of the state Senate and has a $630,000 annual budget but does not have much clout with respect to policy.

More significantly, the lieutenant governor becomes acting governor if the position becomes vacant. Cuomo is widely considered to be laying the groundwork for a 2020 presidential run. If he were to win, his running mate would serve out the final two years of the governorship.