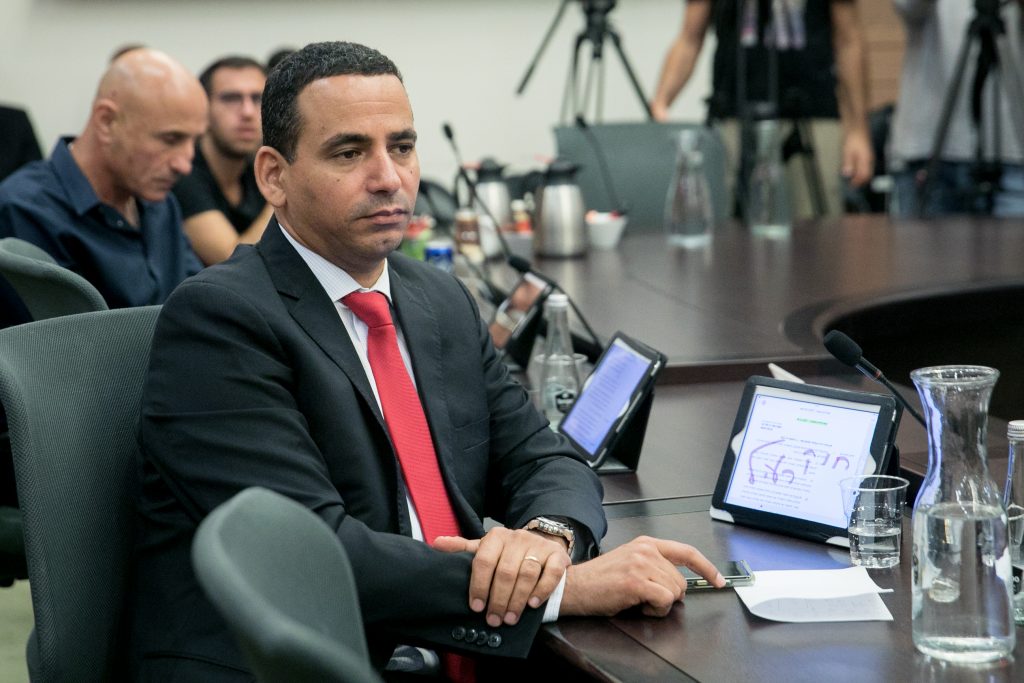 After several rounds of questioning by police investigators, and more expected, Israeli Prime Minister Binyamin Netanyahu has now been notified that the Knesset would like to put a few questions to him, as well.

Having garnered the requisite 40 signatures, opposition MKs announced that Mr. Netanyahu will be expected to come to the Knesset plenum on March 12 for a question period concerning the various allegations of wrongdoing against him.

Writing on Twitter, Yoel Hasson, chairman of the Zionist Camp faction said, “The demand of the opposition, led by the Zionist Camp, to hold a plenum discussion with the participation of the prime minister in the corruption cases, has been accepted. Write in your datebooks: March 12:& Binyamin Netanyahu comes to the Knesset to give answers.”

Mr. Netanyahu departed the German city of Munich on Sunday evening to return to Israel after addressing the Munich Security Conference on the danger of Iranian hegemony in the Middle East.

While in Munich, he also visited a memorial to the 11 Israeli athletes murdered by terrorists at the 1972 Olympic Games held in that city.