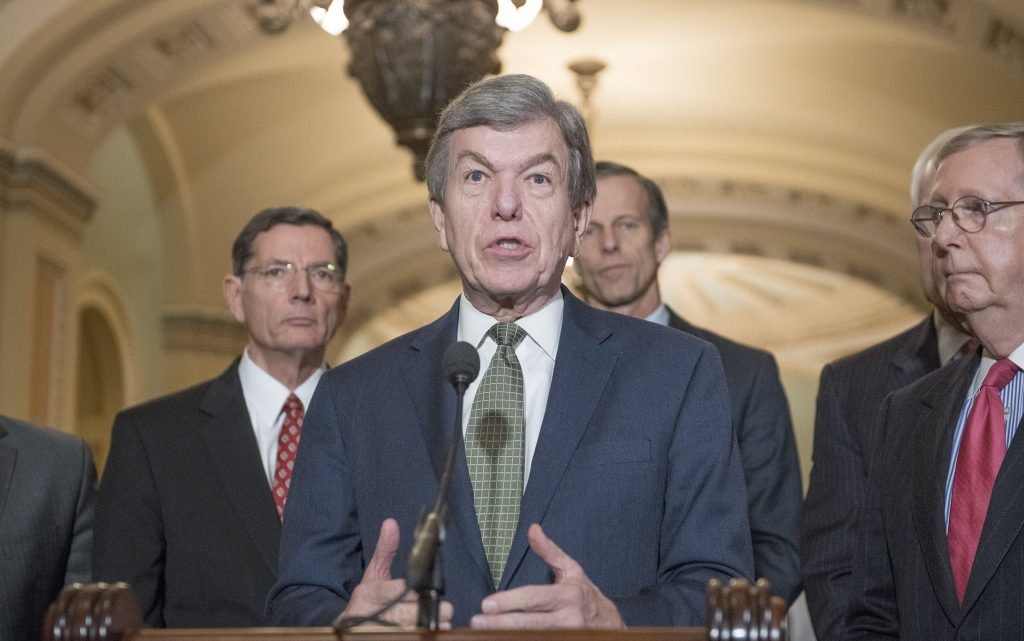 Many members of Congress receive campaign donations from the National Rifle Association. In some cases, though, the funds flow the other way, too: Lawmakers use campaign money to pay membership dues to the organization.

Two sitting U.S. senators and nine current members of the House have used campaign money to pay the cost of membership to the powerful gun rights lobby or its related entities since 2004, with the outlays ranging from $25 to $1,500, according to Federal Election Commission records. A Trump administration political appointee, John Fleming, was among nine former members of Congress whose campaign committees also paid for NRA membership. Fleming is an official at the Department of Health and Human Services.

Kelly’s office did not respond to multiple requests for comment, while Walker’s office said the dues were paid only “to ensure the campaign is notified of and receives invitations to pro-Second Amendment events in North Carolina.”

The biggest spender for NRA membership was the campaign of Texas Rep. Louie Gohmert, which laid out $1,500 in 2016. Second was the campaign of Missouri Sen. Roy Blunt, also a Republican; it forked over $1,000 for dues in 2010. Gohmert’s office did not respond to multiple requests for comment, while a spokesperson for Blunt said that he’s a lifetime member of the NRA, but declined to say whether the 2010 expenditure was related. Blunt ranks third in Congress in career support from the NRA at more than $4.5 million.

Ethics experts say the expenditures are likely legal, but fall into a gray zone.

“Things like paying your country club dues are explicitly prohibited,” said Meredith McGehee, executive director of Issue One, an advocacy group that focuses on campaign finance and ethics.

The FEC does allow campaign funds to be used on “membership dues in an organization that may have political interests.” That would certainly seem to include the NRA, famous for its political muscle.

A spokesman for Texas Rep. Ted Poe, a Republican, says the campaign pays his membership fees for a number of organizations in addition to the NRA, such as various chambers of commerce throughout Texas.

But the FEC’s guidelines on the permissible use of campaign funds also include an “irrespective test,” which means that candidates shouldn’t use campaign funds for expenses they would have whether or not they were running for office.

“Are they saying they would not be a member of the NRA if they weren’t an officeholder?” he asked.

The sole Democrat who has used his campaign account to pay NRA dues is a very conservative one: Rep. Gene Green of Texas. He spent $300 in 2011 on “endowment membership dues” for the NRA.

But Green gets around: He’s also the only sitting member of Congress whose campaign has paid for membership to the Sierra Club.

Brian Murphy contributed to this report.