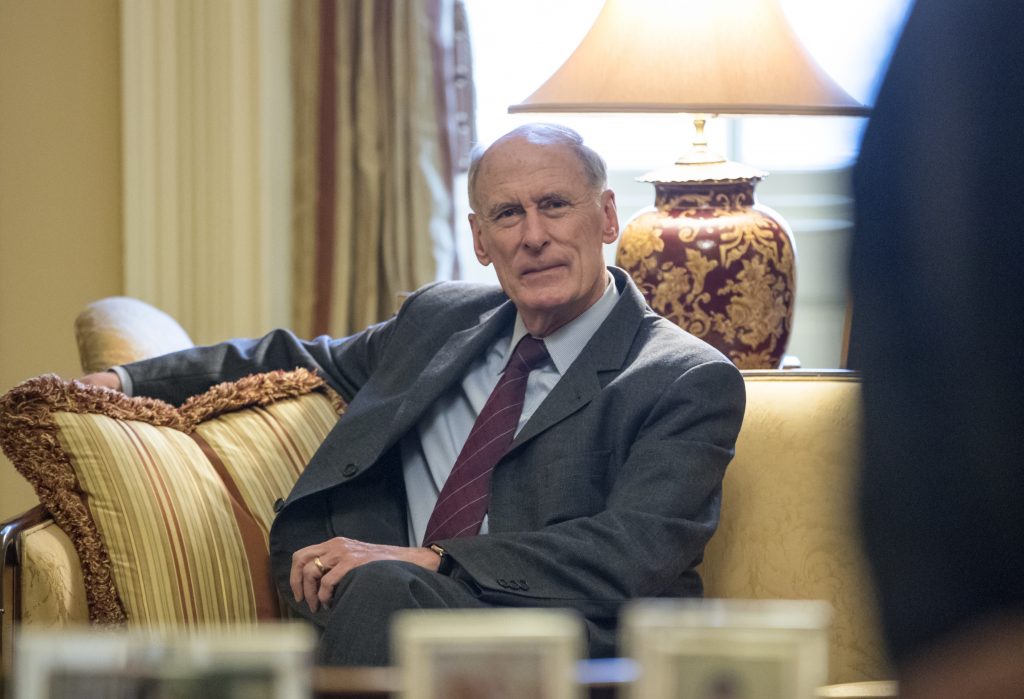 U.S. intelligence and security agencies will meet with senior election officials from all 50 states this weekend to lay out threats to the integrity of U.S. elections and security measures they can take, the top U.S. spy agency said on Thursday.

The office of Director of National Intelligence (ODNI) said the classified briefings are part of an “effort to ensure the integrity and security of the nation’s election infrastructure, particularly as the risk environment evolves.”

It said representatives of ODNI, the FBI and the Department of Homeland Security would brief state officials. The three agencies share federal-level responsibility for election security precautions.

A U.S. official familiar with the planned briefings said state officials would be given classified examples of recent attempted and successful interference by hostile parties in U.S. election systems, as well as advice on possible security enhancements.

Director of National Intelligence Dan Coats warned this week that Russia and other foreign entities are likely to attack U.S. and European elections this year and beyond, adding that Moscow believes such efforts have recently undermined U.S. democracy.

“Frankly, the United States is under attack,” Coats told a U.S. Senate committee.

He said he had seen evidence that Russia is targeting mid-term congressional elections in November, when Republican majorities in the U.S. Senate and House of Representatives are at stake, as well as state government races.

The official familiar with the meetings this weekend said they would also include discussions of foreign attempts to use social and mainstream media to influence American voters.

“We’re trying to arm them with information which they can use to take action,” the official said.