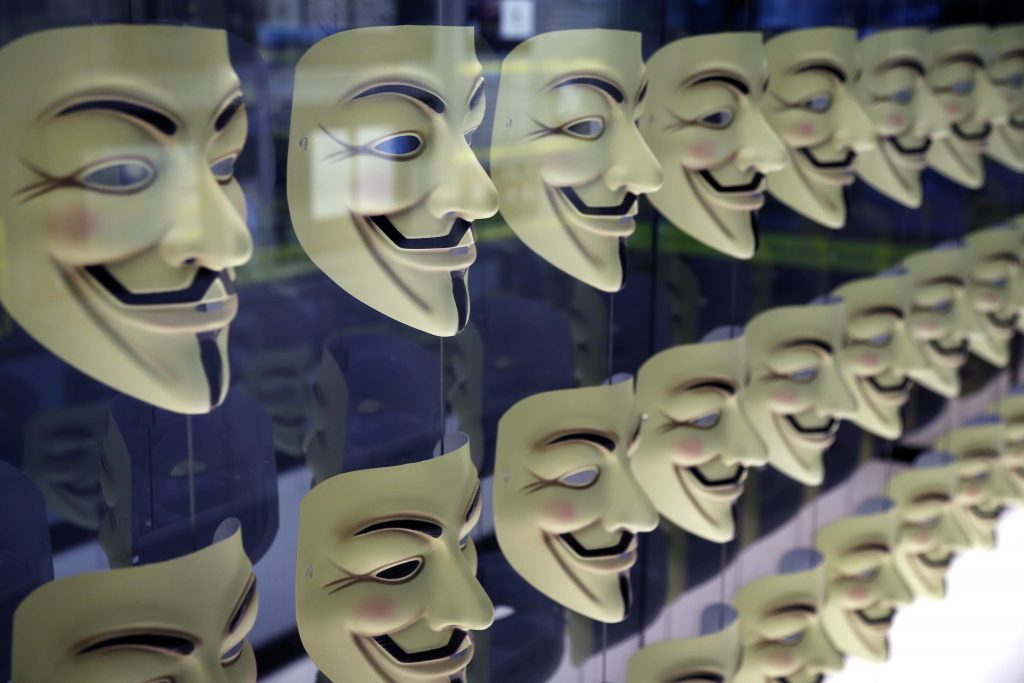 Hello, recruit. Your mission, should you choose to accept it: Learn about the elements of spying, its history, and find out what kind of spy you could be.

That’s the order of the day at SPYSCAPE, a new attraction opening Friday in Manhattan just in time for Purim, where visitors can get a glimpse of spying’s past and present, from the code-breaking machines of World War II to the most famous names in espionage and their deeds of derring-do or in some cases, dastardly deception.

Visitors can also take a series of tests that gauge everything from their powers of observation to their willingness to take risks, to see what spy role they’d be suited for. (Don’t worry, there’s no secret agency recruiting station at the exit.)

“People are going to come here and find out spies are actually like we are,” said Shelby Prichard, chief of staff at SPYSCAPE. “They’re probably the closest thing you can get to superheroes in the real world but they’re people. With training, with tools, definitely intelligence, but I think at the end of the day we’ll all discover we each have our own kinds of spy skills and aptitudes.”

In each of the galleries, visitors can see artifacts related to that area, like an actual Enigma machine used by the Germans to encrypt messages during World War II, or Guy Fawkes masks worn by members of the global hacking group Anonymous with some signed with the code name of the person who wore it.

In the surveillance section, part of the exhibition showcases how tools used by governments can also be used by other organizations, by incorporating material from The Associated Press’ Pulitzer Prize-winning expose, “Seafood from Slaves.” The stories traced how fish caught by slave labor in Southeast Asia ended up on American plates.

Reporting it involved using satellite technology to track a cargo ship that was moving the seafood caught by the enslaved men, as well as surveillance of the fish as it was offloaded and moved to other facilities. The exhibit at SPYSCAPE features the tools of the trade like a reporter’s notebook and laptop, as well as video from the journalists involved.

The exhibits don’t just focus on the past, either — there’s a segment talking about messaging programs and how long messages on it will remain encrypted, as well as an area offering tips on how to limit your cyber exposure.

The interactive tests that visitors can take to build up their profiles are varied. In one section, they’re asked to answer logic puzzles to rate their IQ, while in the deception section they’re taught about different physical signs of lying and asked to determine whether someone being questioned is being truthful or not. In the surveillance section, they have a set amount of time to look at a range of screens and answer questions about what they’re seeing.

The most physical interactive is the Special Ops area, where people take a run through a laser beam maze, trying to hit targets along the way.

Several years in the making, SPYSCAPE’s advisers and consultants included former spies and members of intelligence agencies, as well as hackers-turned-security consultants.