Sears: 4Q Sales Drop But It Expects a Profit 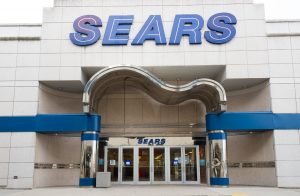 Sears Holdings Corp. says sales dropped during the critical fourth quarter, but the ailing retailer expects to earn a profit, helped by a windfall from U.S. tax reform.

Sears, which operates Kmart stores and its namesake, said Thursday in a regulatory filing that comparable revenue fell 15.6 percent. The metric measures sales in stores open at least a year.

Sears has been selling off some its real estate and brands as it tries to raise cash.