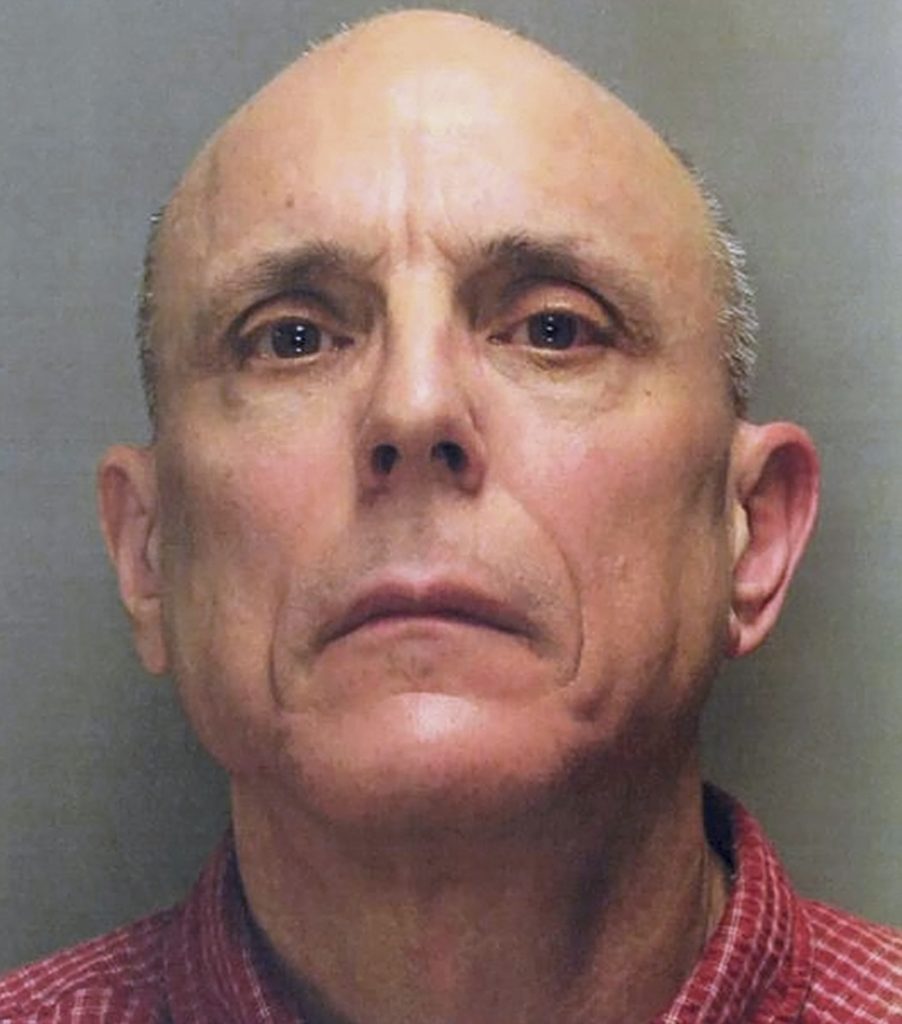 A chemist stole potassium cyanide from his workplace to use as pest control at home and poured it down a suburban Philadelphia storm drain when he learned there was an investigation, prosecutors said.

Richard O’Rourke, 60, has been charged with risking a catastrophe, theft, receiving stolen property and recklessly endangering others. He’s accused of taking about a cup of potassium cyanide from the Merck & Co. facility in Montgomery County in December.

Reached at his home on Wednesday morning, O’Rourke said he didn’t want to comment. A message seeking comment from his lawyer wasn’t immediately returned.

A co-worker witnessed him pouring potassium cyanide into a beaker and then into a Nalgene water bottle on Dec. 14, then leaving the building, according to a release from District Attorney Kevin Steele. That worker informed authorities, and O’Rourke later dumped the chemical near his Warrington home about 50 miles north of Philadelphia, after learning there was an investigation.

The state Department of Environmental Protection began monitoring the water supply after determining there was a possible threat to drinking water.

The department went into “high alert” and increased its monitoring at stormwater systems, retention basins, waterways and tributaries, from Dec. 15 to Dec. 29.

It was determined that there was no evidence of water contamination, or any environmental or human health impacts related to the dumping, department spokesman Neil Shader said.

Steele said a heavy rainfall at the time likely helped diffuse the chemical.

“It is concerning that someone was able to remove such a poisonous chemical, but thankfully through an immediate and swift response by many people, nobody was hurt,” Steele said.

A preliminary hearing is scheduled for March 6.