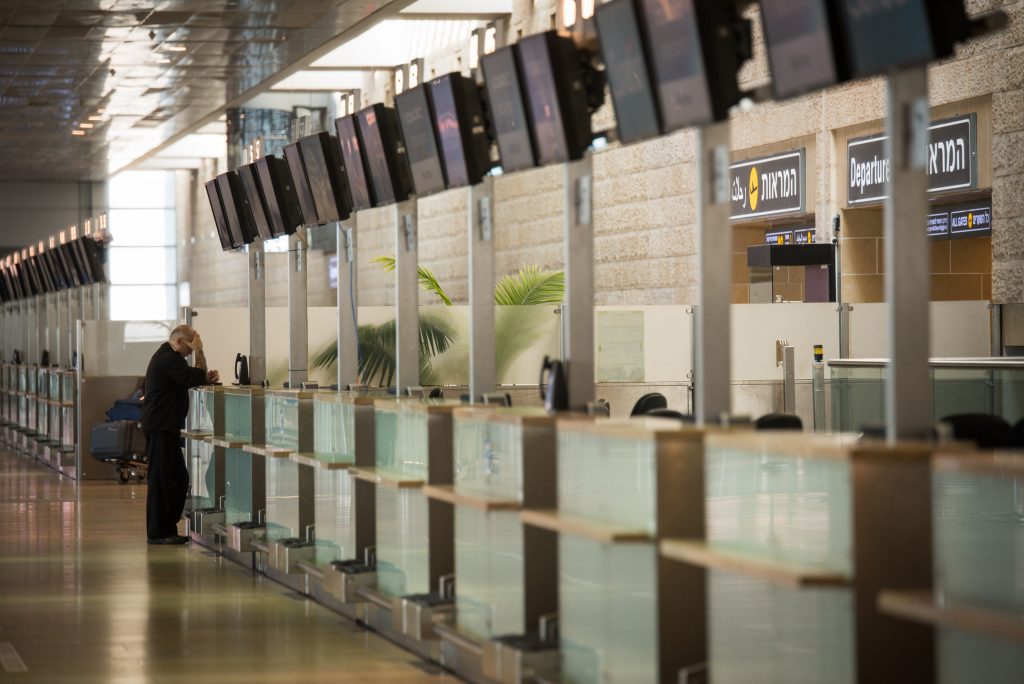 The new E wing set to open for business at Ben Gurion airport on Thursday will increase capacity at Terminal 3 by 1,800 passengers per hour, Globes reported.

E wing also boasts an array of innovations, including: telescopic glass entryways and bridges to aircraft and double bridges for wide-bodied aircraft, for more convenient and faster boarding and disembarking from both the front and the back of the plane.

The wing was designed by architect Moshe Safdie with assistance from architect Irit Kohavi.

The opening is part of a multi-year expansion program at Ben-Gurion aimed at coping with an ongoing surge in passenger traffic. The number of people going through the airport is up 17 percent from last year. Over 20 million have passed through already this year; next year the Ministry of Transport expects 23 million passengers, and 30 million by 2024. The change is attributed to the Open skies policy which gave foreign airlines greater access.