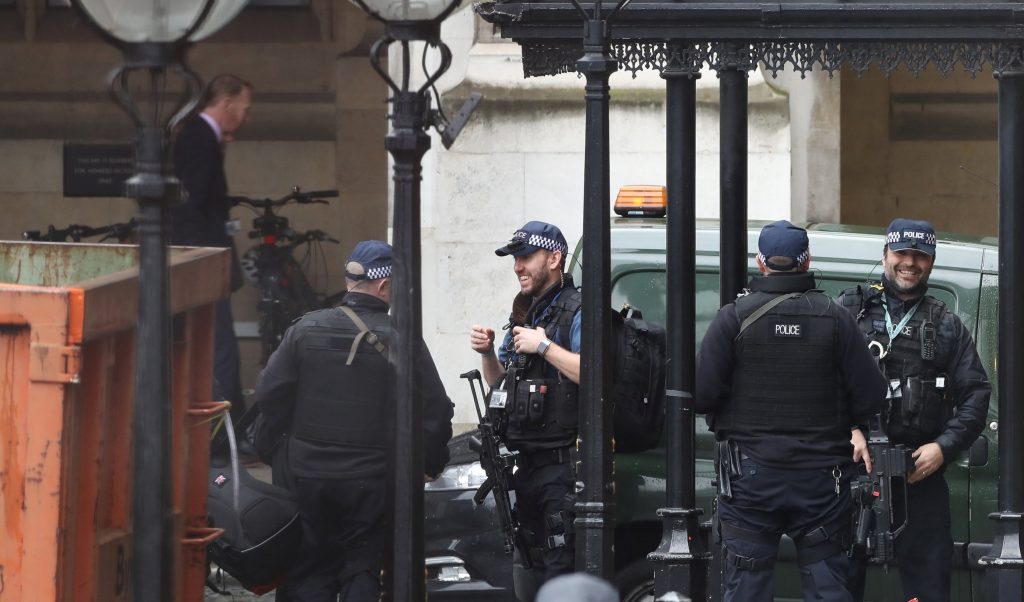 London police say a white powder found inside a suspicious package sent to Parliament is not harmful.

The determination was made after the powder was investigated by specialists.

Parliament was not evacuated or placed in a lockdown after the suspicious package was discovered Tuesday morning, but the office that received it has been closed. British authorities didn’t identify that office.