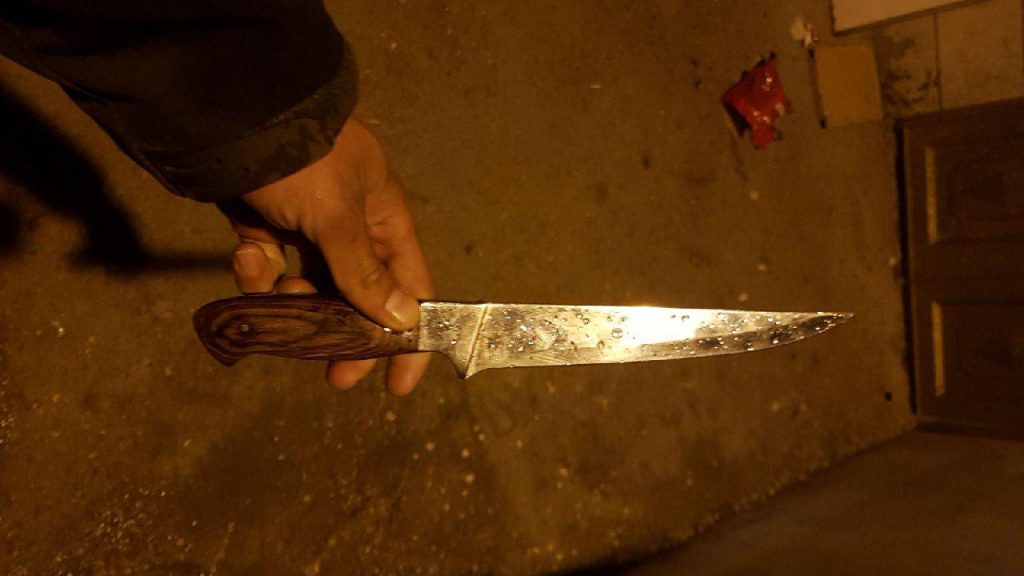 Two Palestinian women who were carrying weapons and uniforms belonging to the IDF were arrested late Monday in the Jordan Valley. Police were summoned when an Israeli noticed the two Arab women with parts of IDF uniforms, and a search yielded weapons and other parts of IDF soldier uniforms. The IDF spokesperson said that the two were being questioned.

Early Tuesday, IDF soldiers in Chevron arrested an Arab who was wandering around near the Tel Rumeida neighborhood, and whose actions raised the suspicion of soldiers. The Arab was stopped and questioned, and was found to be carrying a large knife. The Arab was arrested and was being questioned by security officials.

Also Tuesday, police arrested two Arabs from the Chevron area who they said were responsible for a string of home robberies in Beit Shemesh. IDF soldiers raided their houses in the village of Tsurif and found items that had been reported stolen by Beit Shemesh residents. Police are set to ask for an extension of their remand as they build a case against the two. Other arrests in the case are expected.

Overnight Monday, security officials said they arrested 13 wanted security suspects in other areas in Yehudah and Shomron. The suspects were wanted for participating in rioting and throwing stones and firebombs that endangered Israeli civilians and IDF soldiers. Several of the suspects were also charged with belonging to Hamas. All were being questioned on their activities by security forces.