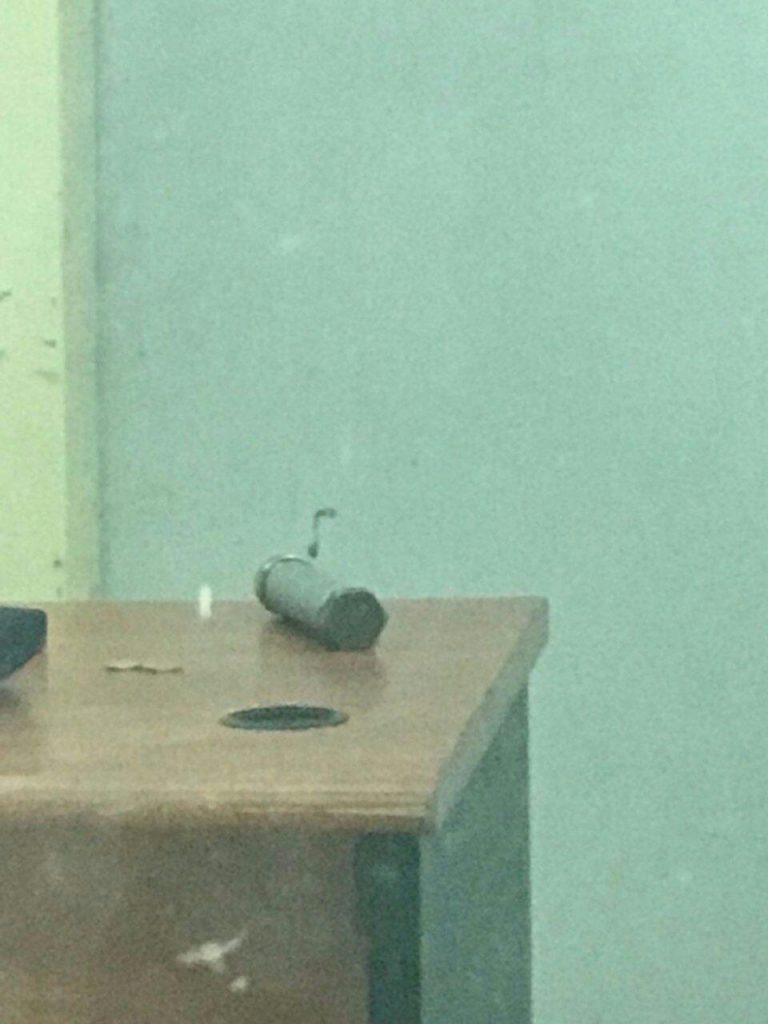 Border Guards Tuesday prevented a suicide bombing attack at the Shomron Military Court, located near Jenin. Guards at the entrance to the court building stopped and questioned an Arab who was behaving suspiciously, and was found to be carrying a bomb. The court building was cleared as sappers detonated the device in a safe manner.

Several similar incidents took place at the end of December, with the methods used in each attempted attack remarkably similar; in all three incidents, the would-be Arab terrorist was wearing a long wintercoat. In Tuesday’s incident, security officials demanded that the terrorist take the coat off and walk through a metal detector. He took the coat off and attempted to hide the explosives – but the metal detector discovered the bombs.

In all three cases, the terrorists were teenage residents of Jenin. There were no injuries in any of the incidents. In a statement, Border Guards said that “it is clear that the awareness of officers prevented what could have been a major terror attack.”