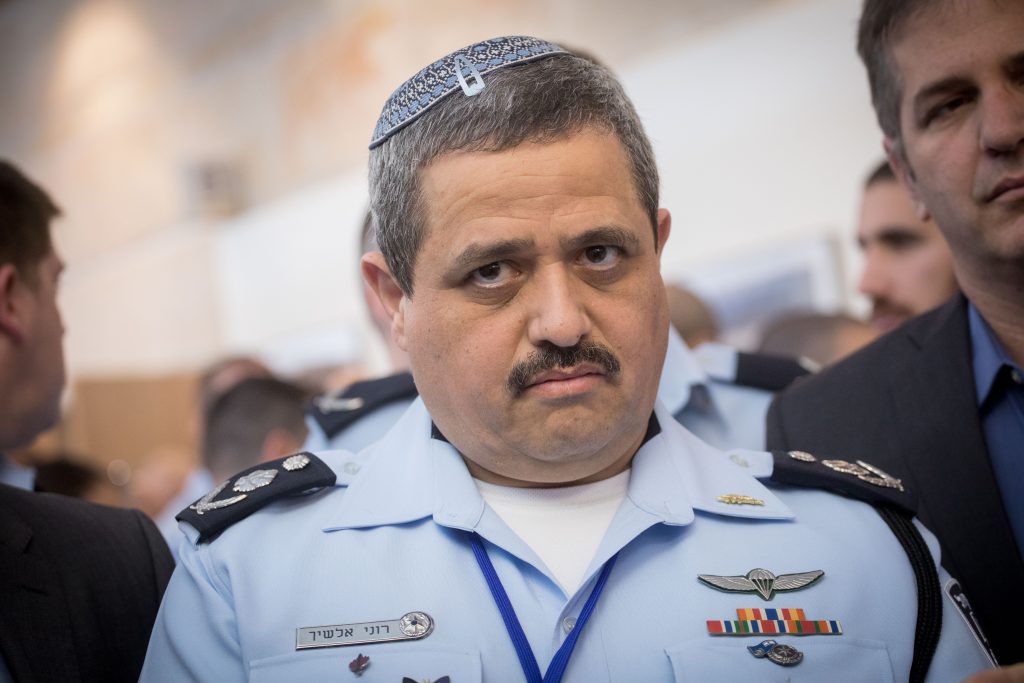 What did Israel Police Chief Roni Alshich mean when he said that “powerful people” were trying to intimidate investigators who were working on the corruption cases against Prime Minister Binyamin Netanyahu? Alshich will likely be asked that question, and many others, when he appears before the Knesset Interior Committee, which has invited him to testify before MKs on Wednesday. The invitation was issued by Committee chairperson MK Yoav Kisch, and Alshich’s office said he would be at the meeting.

Kisch has been inundated with requests by MKs in recent days for an audience with Alshich, in the wake of the back and forth between him and Netanyahu on the corruption investigations. A heated media exchange between Netanyahu and Alshich, saw the latter practically accusing Netanyahu of sending out private investigators to harass police who were working on the investigations police are conducting against the Prime Minister, with Netanyahu reacting angrily that Alshich’s manner of handling the investigation, which he said was based on leaking information to the media in order to besmirch him, was destroying whatever trust Israelis still had in the police.

Response by Netanyahu’s political rivals has been sharp. Zionist Camp chairperson Avi Gabay said that Netanyahu “is acting like a senior mob boss, attacking police and prosecutors. Netanyahu is shaming the Police Chief, and this is unfair. Instead of asking for the investigation to be completed quickly, Netanyahu instead tries to strip Israelis of their faith in police. I expect Netanyahu to apologize for these comments.” Yesh Atid head Yair Lapid also slammed Netanyahu, saying that “his attack on police even before they make their recommendations is an act of desperation … [he] is trying to use his high position to threaten the legal authorities and to insult the police that protect us.”

The main case against Netanyahu remains, Case 1000, in which Netanyahu was accused of accepting extravagant gifts from millionaire Arnon Milchin, mostly cigars. According to Likud sources, police have not established any quid pro quo in the case, in that Milchin did not receive any consideration or benefit for the alleged gifts.